It’s a Valiant 47 hull number 17 and the last valiant 47 built in Texas in 1992. Immediately after, they started building the 50 which is the same hull with a bowsprit and the mast moved 11 inches forward. John bought this boat in 2009 from the first owner and renamed it to ‘Bad Bunny’. The boat name came from a cartoon. The cartoon character ‘Bun Bun’ is a homicidal rabbit with a switchblade knife, a bad attitude and who constantly beats up on all the other characters. Mostly bad and sometimes good with a sense of humor. John thinks he is like this bunny character. The previous owner crossed the Atlantic Ocean to Croatia. John sailed all the way to Grenada and back to North Carolina. Major refit including ‘Mast/Boom Repaint’ was done in summer 2014. It is currently sailing at sea aiming for a circumnavigation. 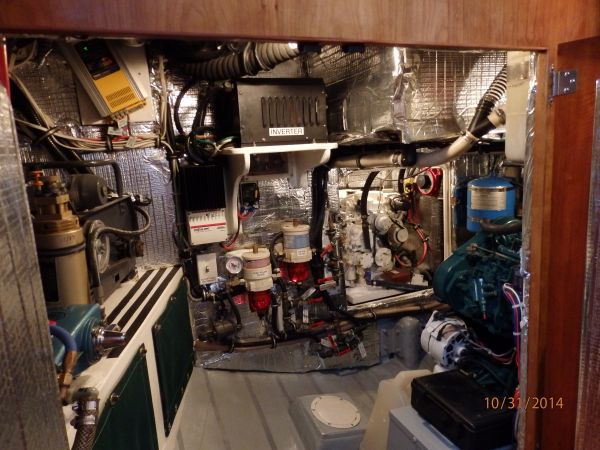 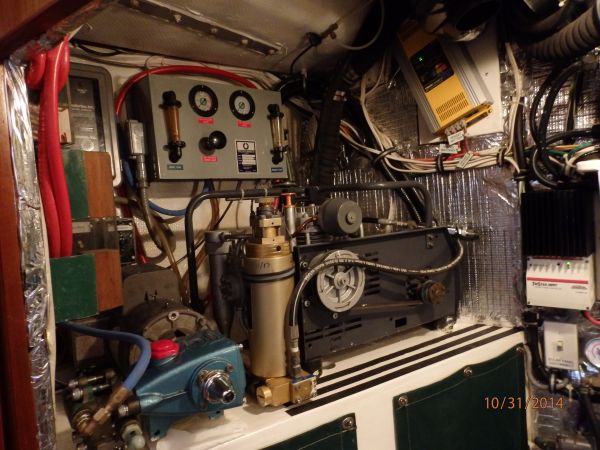