Burglar Bars for the Hatches 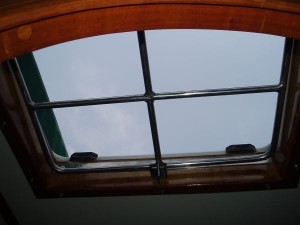 Burglar Bar Viewing from Inside of the Boat

While staying in some anchorages at night, we sometimes wished to have a bit more protection on our deck hatches. We have four small hatches and one big hatch on the boat. These hatches are big enough so we can get out of the boat if needed during an emergency; at the same time, any intruder can easily break-in when we are soundly sleeping at night. Looking back, there are some anchorages, both John and I took a turn to watch at night because we didn’t feel safe. For about three years, John has wanted to have the burglar bars made. Somehow, no businesses had shown much interest in making them until now. 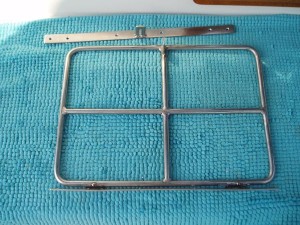 When we were in Rio Dulce, Guatemala, we wanted to repair our stainless swim ladder. The first welder, we contacted didn’t show up. A cruiser recommended another local welder, Nuelman Padilla. (Contact Phone in Rio Dulce: 3023-7585 or 5755-0264, Email: NuelmanPadilla1@gmail.com) He understands some English but mostly speaks in Spanish. We hired him to repair our swim ladder. His shop is not really designed for a stainless welding job yet but he was willing to work for any welding jobs available. So, we asked him to repair a couple more stainless problems we have on the boat. Later, we discussed with him our idea of making the stainless burglar bars. After showing him some pictures we downloaded on the internet, we both brainstormed together to find a right design for our boat. At first, we asked him to make a prototype with regular steel not stainless steel. A couple of days later, he showed up with a prototype. We made some design corrections and added new ideas to make the final burglar bars. A week later, he brought four small burglar bars. When we tried to install, we found an issue as we wanted to attach the plate through the deck fiberglass. We brainstormed together again. Finally, all burglar bars are installed on the hatches. Below is what we came up with. We are happy that these burglar bars are finally on S/V Bad Bunny. When we get to the USA or to another bigger stainless shop, we plan to make a second round of improvements to them. This will be much easier as we just take them out and bring them to the shop. Right now, we feel much safer. We definitely will sleep better at night even at a remote anchorage where we are the only boat. 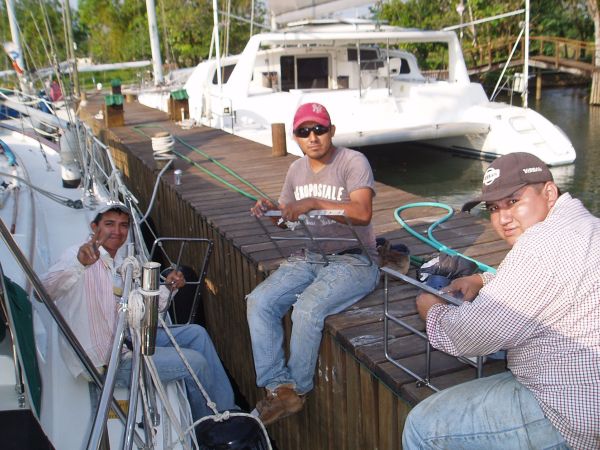 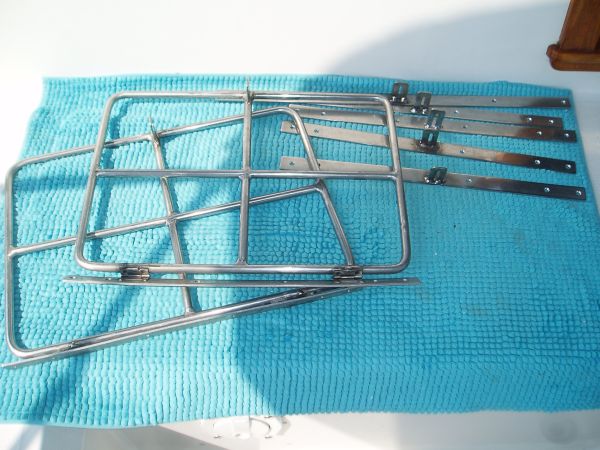 Other Small Burglar Bars and Plates 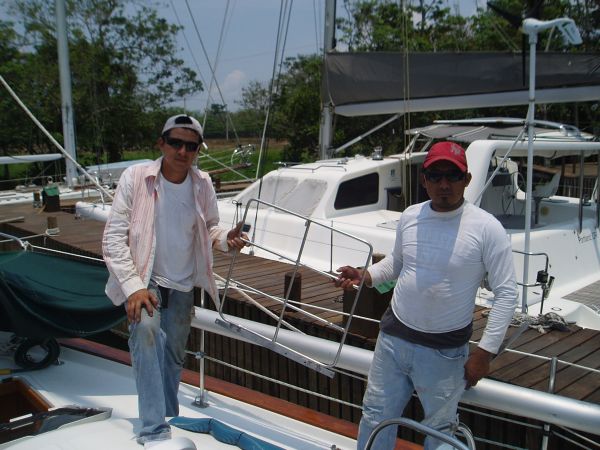 Burglar Bar for a Big Hatch 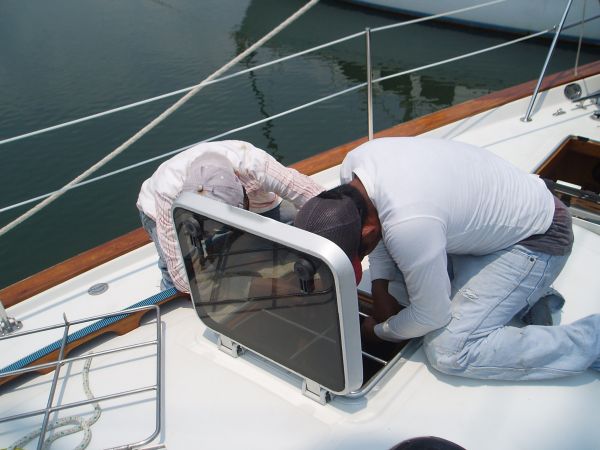 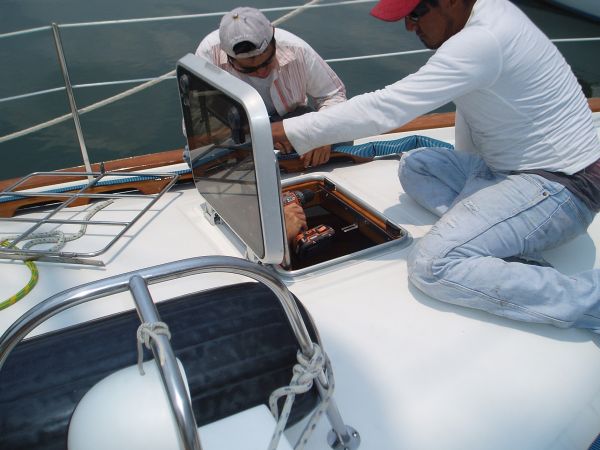 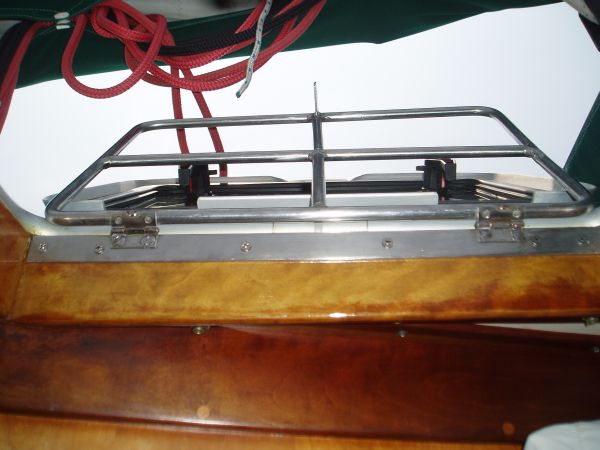 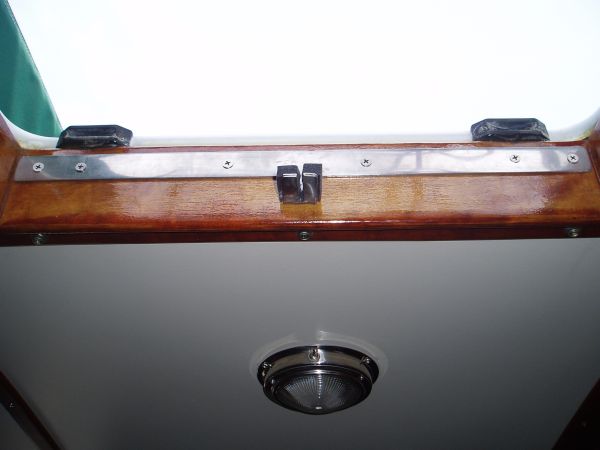 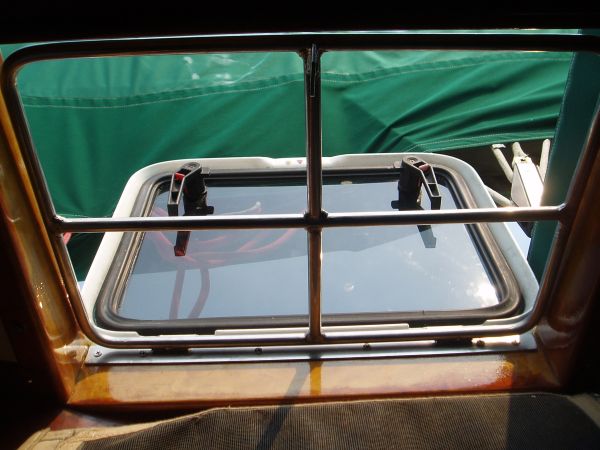 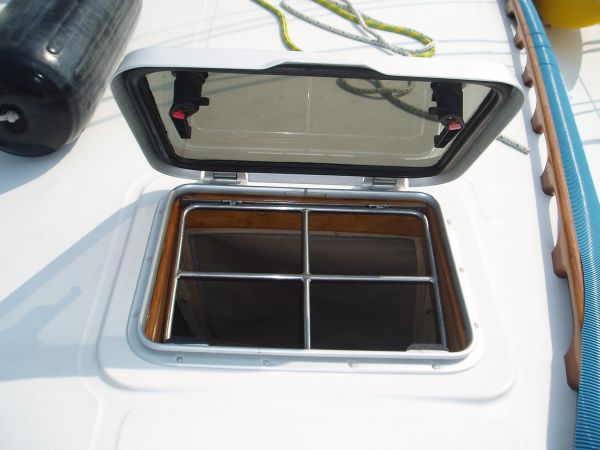 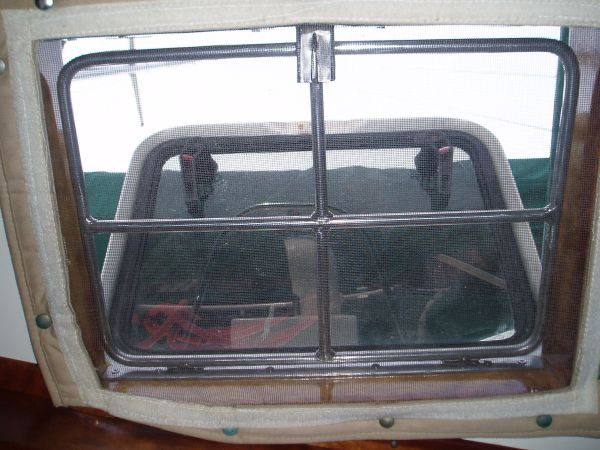 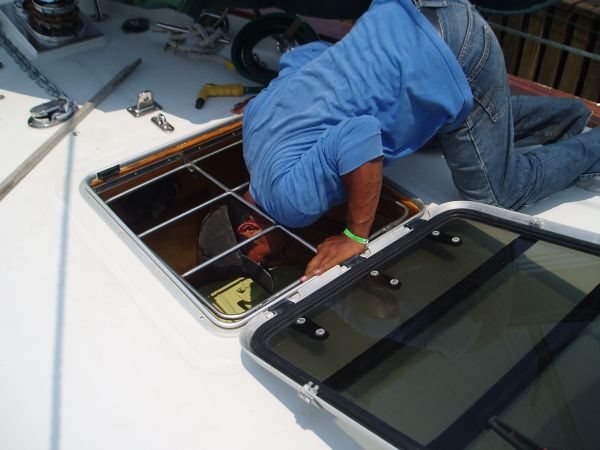