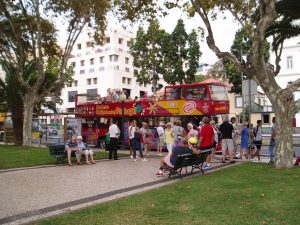 (September 23 – October 5, 2017) Portugal has a massive ocean fishing territory because it also owns the Azores and Madeira Islands. Madeira is a small island in the Atlantic Ocean, closer to Morocco in Africa than to mainland Portugal.

Until I visited Madeira Island which relies heavily on tourism; I didn’t know much about this island. It was a surprise to see yellow or red double decker tour buses, cable cars (from harbor to top), jeep tours, bike tours, walking tours, boat tours, and all the other organized tour operations. When we visited Funchal, the capital city of Madeira; there was a cruise ship ‘Queen Elizabeth’ in the harbor. Most tourists on this island, are from Europe. A tour guide told us Madeira is the Caribbean for Europeans. There is a lot to do and see here. We felt the main city, Funchal is like being in New York City though. 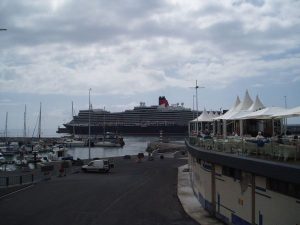 We took a Madeira Wine Tour. Drinking Madeira wine for me is like having dessert in liquid form. Madeira wine is similar to Port Wine. We were told some grapes are imported from Spain. The different amounts of sugar and alcohol makes different kinds of Madeira wine: Dry, Medium Dry, Medium Sweet, and Sweet. After drinking a glass of either dry or sweet Madeira Wine, I look at everyone sweetly. Definitely, with this new acquired attitude, I would be better at work if I ever dis-retire. 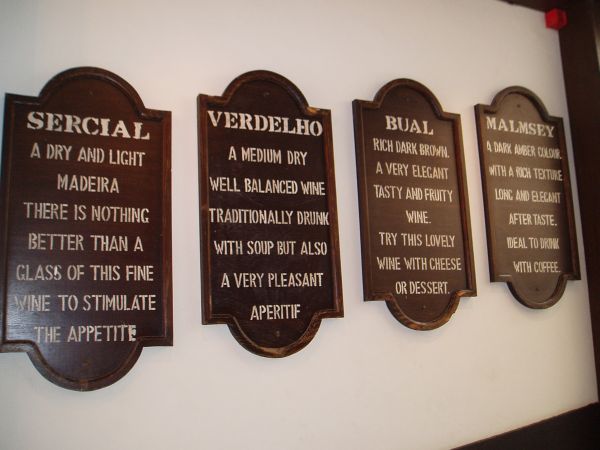 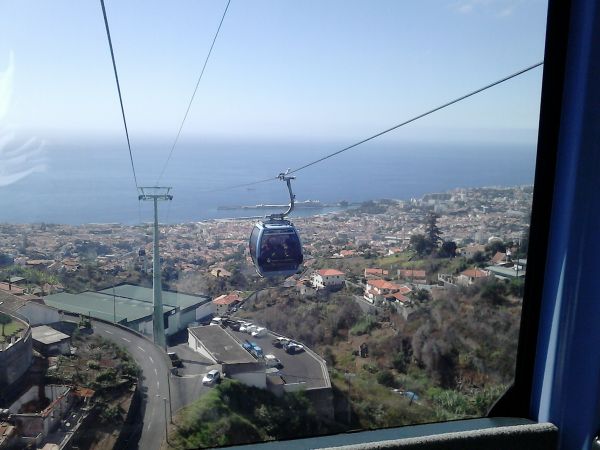 Gondola Cable Car from the Harbor to the Church, Funchal (Capital City of Madeira Island), Portugal 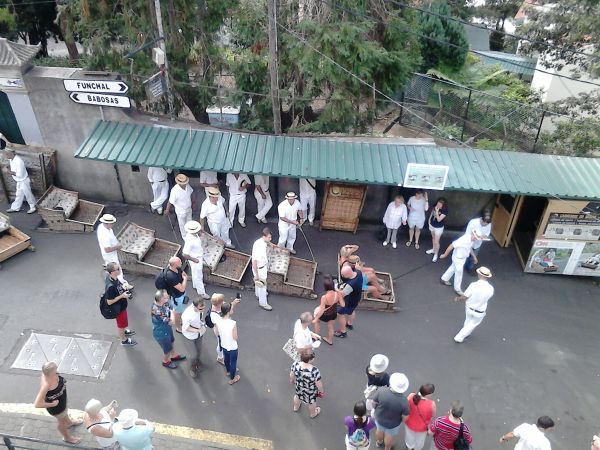 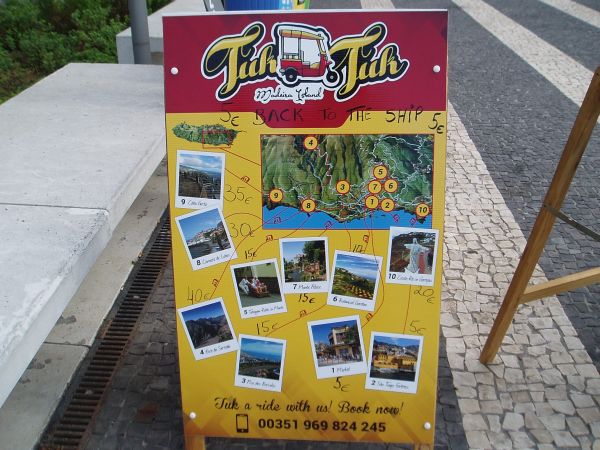 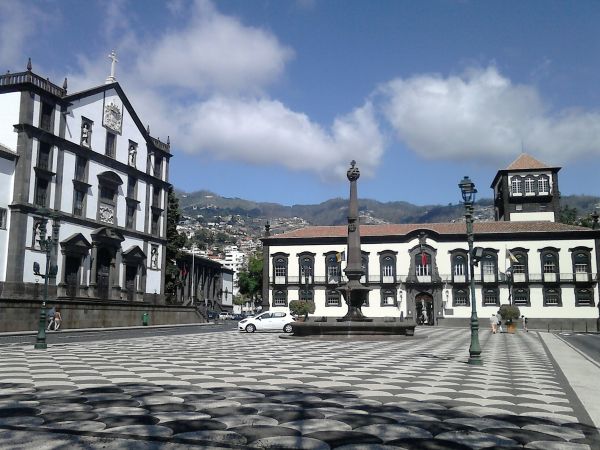 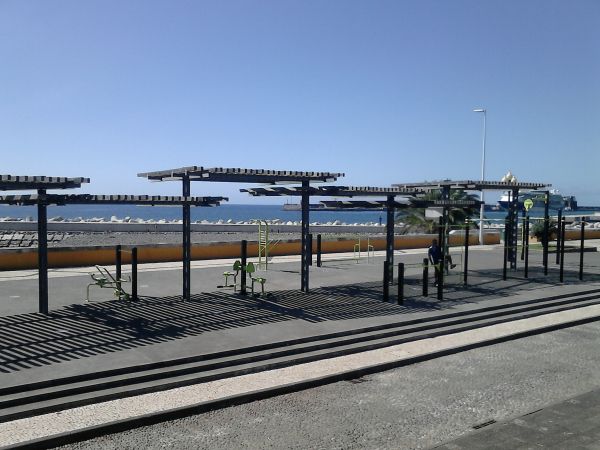 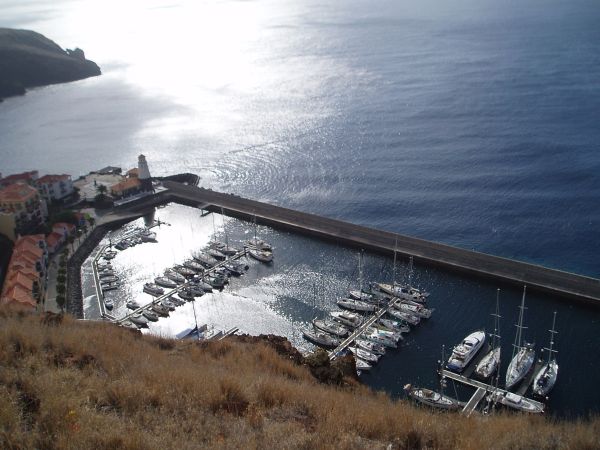 Quinta de Lorde Marina in Madeira Island, Portugal; we stayed here and enjoyed hiking the trail not far from the marina. It takes 90 minutes bus ride (one way) to Funchal, main city in Madeira Island. 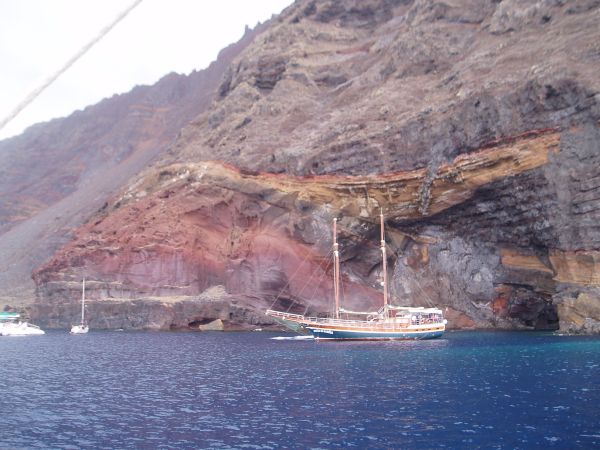 Ilhas Desertas (Deserted Island) Near Madeira Island; we had a permission to visit this island but found no secure space to anchor. 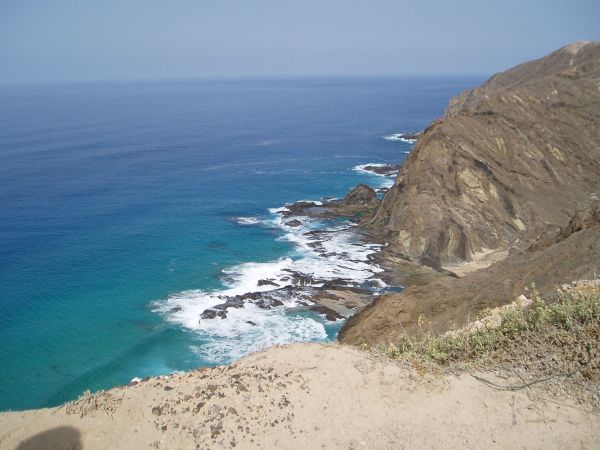 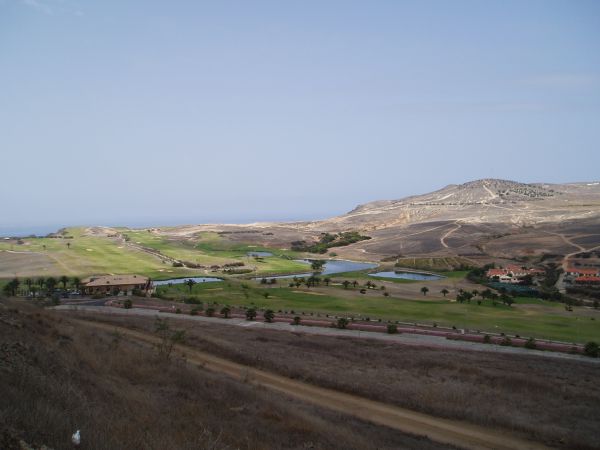 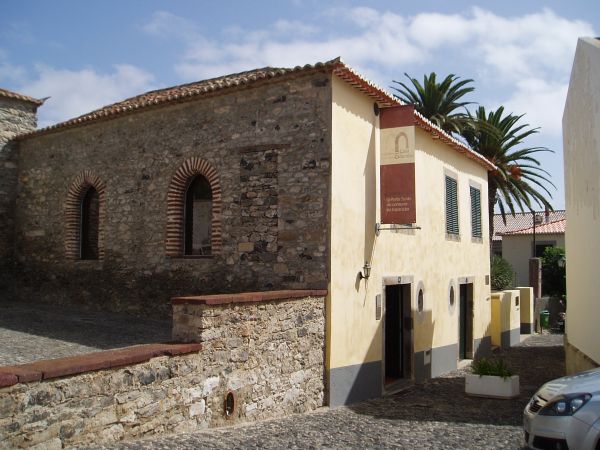 Porto Santo Marina and Mooring Field, Porto Santo Island, Madeira Island Group, Portugal; There was no space for our size of the boat in the marina so we took a mooring ball which looks very well maintained. 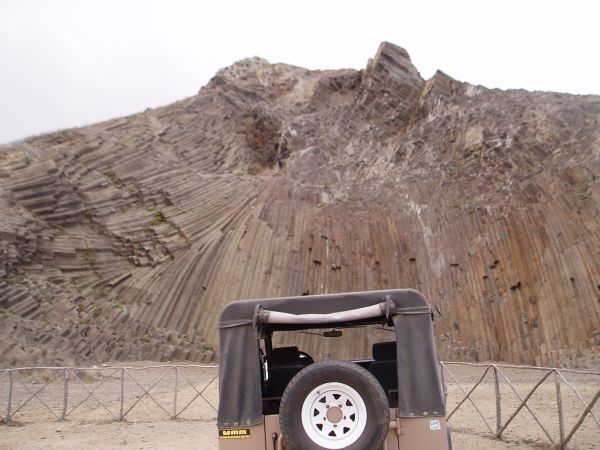 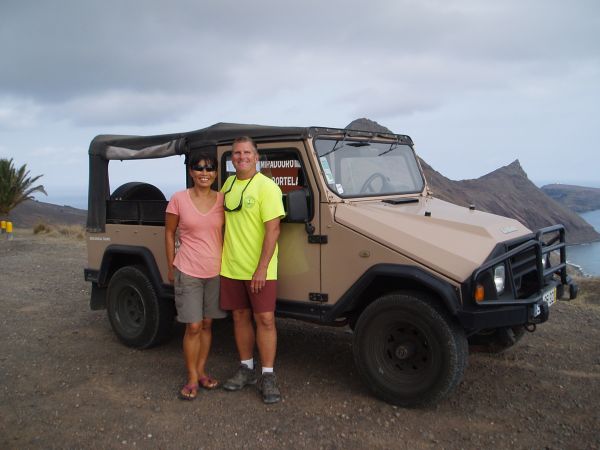