↓ Skip to Main Content
Home › Caribbean Islands › My Experience with a Dentist and a Doctor in Providencia Island, Colombia

My Experience with a Dentist and a Doctor in Providencia Island, Colombia 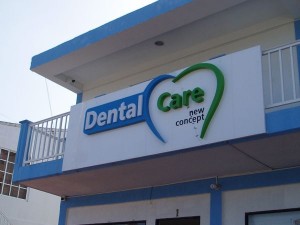 I consider that I am active and healthy. I also do regular exercise and try to eat smart even in remote islands. However, since I started sailing in June 2014, I have been seeing doctors in each country we stop at. The two main problems I have are: (1) a tooth crown that won’t stay on, and (2) a skin problem on my palms, and soles of my feet that began not long after I started sailing. The two crowns I have are not even two years old. I paid a lot of money for them back in Florida when I was working as a computer programmer. One crown falls off every three months, and has caused me to visit dentist offices in North Carolina, Bonaire, Curacao, Santa Marta, and Providencia. I have had two suggested permanent solutions from two different dentists. Both solutions require a longer stay than we were budgeting. In the meantime, I decided to re-cement each time.

The dentist office I visited in Providencia is easy to find. It is next to the Bush Agency (Customs and Immigration Clearance Service for Boats). I met an Orthodontist Fawzi Robinson at ‘Dental Care New Concept’ (Tel: 313-390-0537 in Providencia Island, Colombia). He re-cemented my crown this time (80,000 Colombian Pesos = about US$25). He suggested a permanent solution but it requires about three weeks so I decided not to. He mentioned that he previously had some patients from the USA came to Providencia Island for dental work and also Eco Tour at the same time. Based on the cost of dental care in the US, this looks like a great option to me. 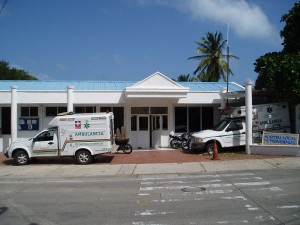 After having my tooth crown re-glued, I found out the dentist’s wife (*Dr. Marjorie Englehard Archbold) is a medical doctor, and the director of the Providencia local hospital. I made an appointment to see his wife. I paid 34,500 Colombian Pesos (**US$11). She wrote prescriptions for my skin problem and also arranged for skin lab works (Cost: 43,000 Colombian Pesos = US$14) for the following Monday. There is no dermatologist in the island but the medication she prescribed seems to be working, so far so good. Conveniently, the dentist’s mother is a nurse who owns a pharmacy near the dental office. Each place is within walking distance from the anchorage. Unlike Santa Marta in Colombia, the doctors and most people here speak good English. The air is fresh, the water is clear, the temperature is pleasant, the sea breeze is relaxing, the island is beautiful, and most of all, the people are friendly. That’s what I know about this island so far. 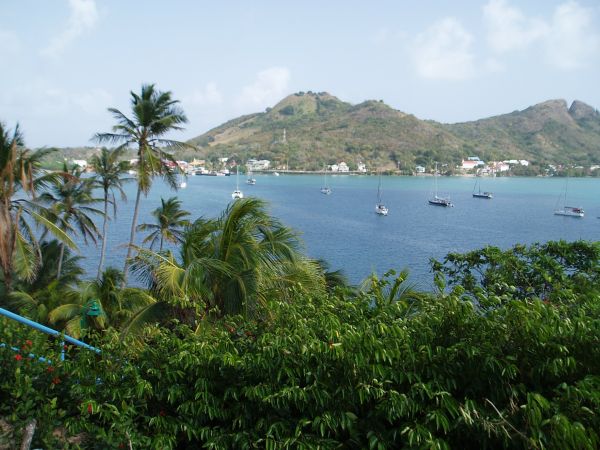 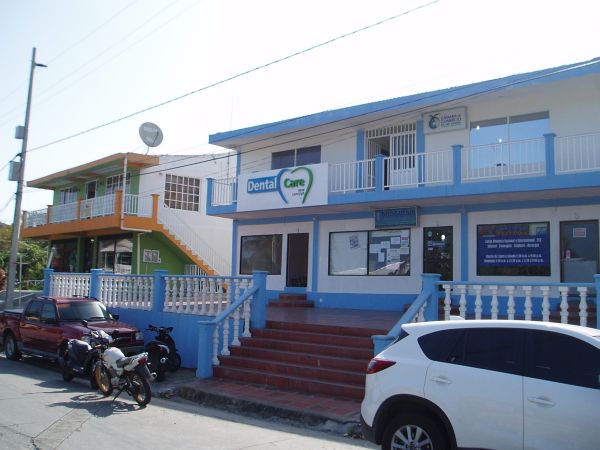 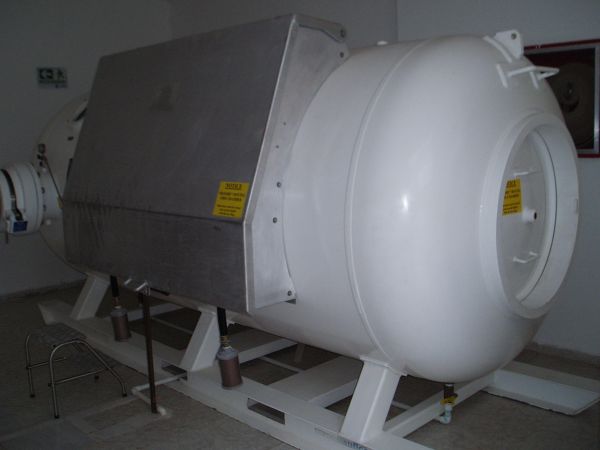