Lots of walking to RadioShack, an Urgent Care Center, MacDonald’s (for free Wi-Fi) and other stores (for boat repair items). Luckily, we found a universal charger for a laptop which was broken a couple of days ago. We have four laptops and an iPad but all need different chargers. We also walked to an urgent care center and John paid $130 (without insurance) prior to seeing a doctor. Since the doctor didn’t do anything to solve his problem, he asked for money back from the doctor but the doctor walked away (another long story). He is extremely unhappy with the health care system in the U.S. Today, two cats will get a Rabies shot (three-year valid one). A Rabies shot document is necessary entering other countries. We will put each cat in a carrier, ride the dingy to the dock, and walk to the veterinarian. This afternoon we plan on doing a walking tour of old Georgetown. Another total body exercise day (dingy rowing, cat carrying weight lifting, and walking!) Woohoo!

Staying in Georgetown, I learned more about its history: In 1732, England’s King George declared Georgetown a Colonial Port of Entry, one of the oldest U.S. ports in continuous operation. In the early days, ‘Indigo’ (blue dye) was the main export good in Georgetown port because during the Revolution, England coveted it for dying blue uniforms. By the 19th century, Georgetown led the world in exporting rice, more rice than any port in the world. The local variety called “Carolina Gold” rice was in demand worldwide. 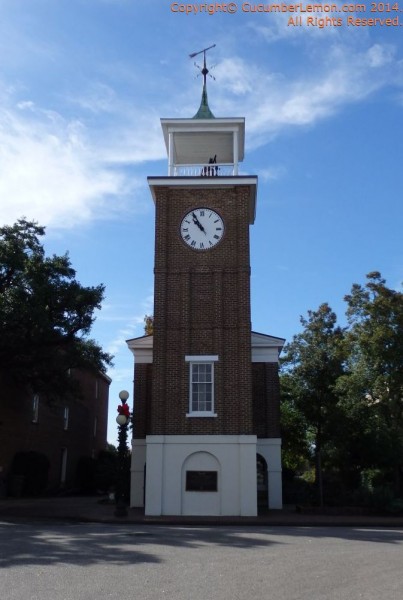 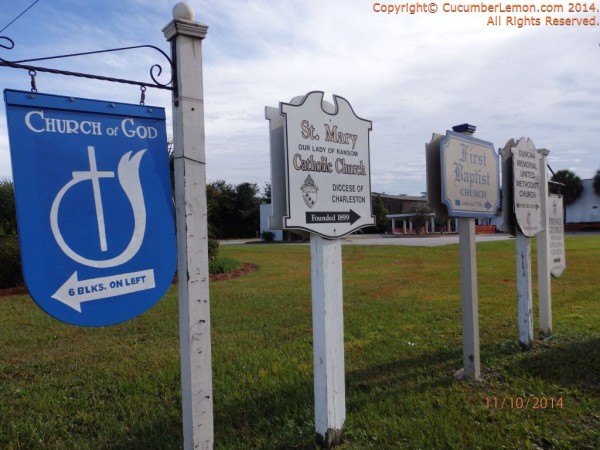 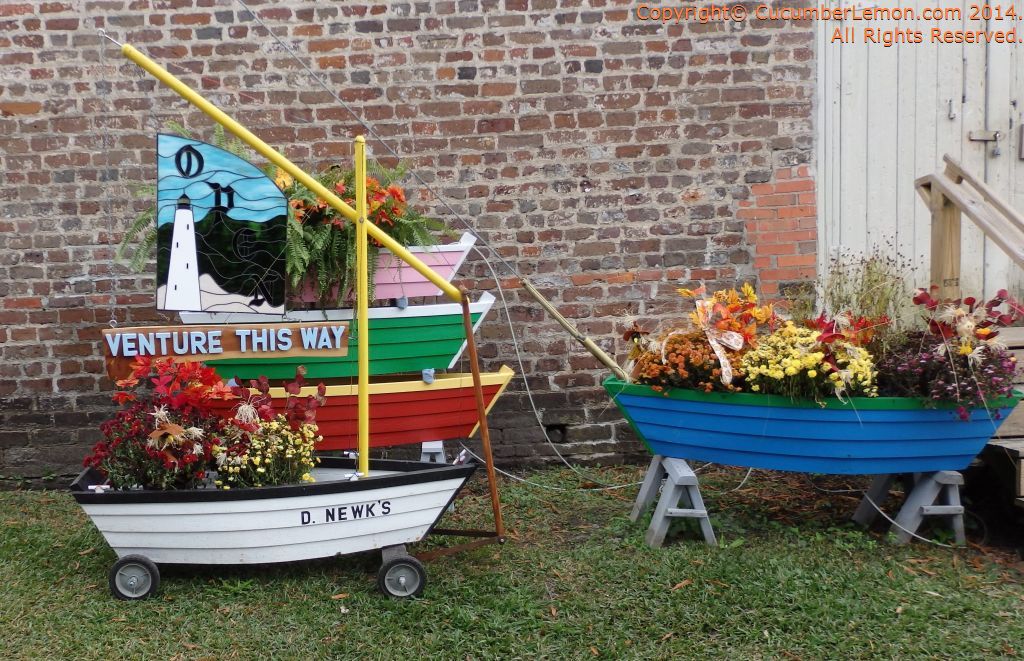