(January 15, 2017) Meeting old friends and neighbors! For staying in the Caribbean for last two years, we decided to enjoy winter weather this time. We also have things to take care of on land. Leaving the boat in North Carolina, John purchased a used vehicle. We drove it to Fort Lauderdale with our two cats. Nice to be back in Florida, Sunshine State! Despite of the heavy traffic in South Florida, we are enjoying the comforts and conveniences on land for now. 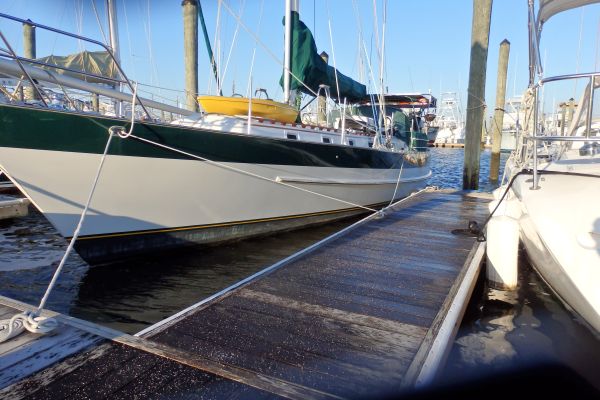 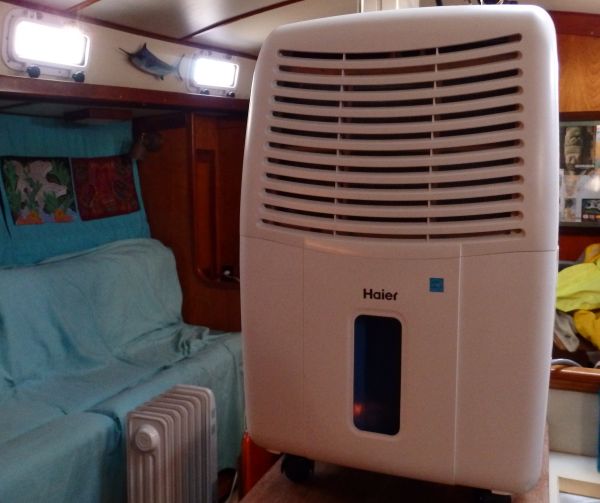 Keeping a newly purchased dehumidifier on in order to reduce the condensation on the boat, Morehead City, North Carolina, 2016/2017 Winter 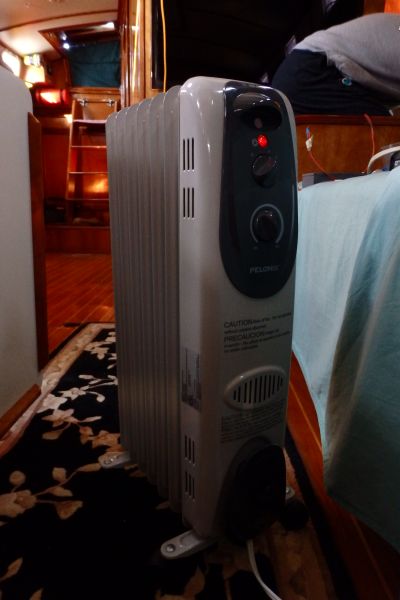 New Radiator Heater on the boat kept us warm during our stay on the boat in 2016/2017 Winter, Morehead City, North Carolina