↓ Skip to Main Content
Home › USA › Carolinas › ‘Yes’ to Adventure and to Life, behind of a Flock of the Boats

‘Yes’ to Adventure and to Life, behind of a Flock of the Boats

Finally, our sailing has begun on Monday, November 3, 2014. The first route is from Morehead City, North Carolina to Saint Martin. We plan to stop at many different locations on the East Coast of the U.S. We are about two weeks behind (weather wise) of the original schedule, due to the delay of the work on the boat. (We spent last 4+ months on boat work.) In general, most of the boats from North leave in October to head South, mainly to Florida, the Bahamas, and the Caribbean to avoid sailing in cold weather. Because we are behind of a flock, (believe it or not, there are many people are doing this) we found the easiness of having a good anchorage spot, just like taking advantage of traveling during a shoulder season. Currently, we are anchored at Wrightsville Beach, North Carolina. It was 37F/3C when I woke up the day we arrived. Hot morning coffee warmed me up followed by hot WATER. It kept me warm.

Talking about water, before we left the marina, we filled up three tanks with water (total 200 gallons) on the boat. Having three water tanks is much better than having just one big one. That way, if one goes bad at sea, we still have the other two functional. There is a Water Maker on the boat but using less water is better practice on the boat. In fact, I now practice no more ‘Beverly Hills Showers’, use a little stream of water from the faucet when rinsing dishes, and put water in the basin prior to washing face, and etc… Small changes but big rewards! (November 5, 2014) 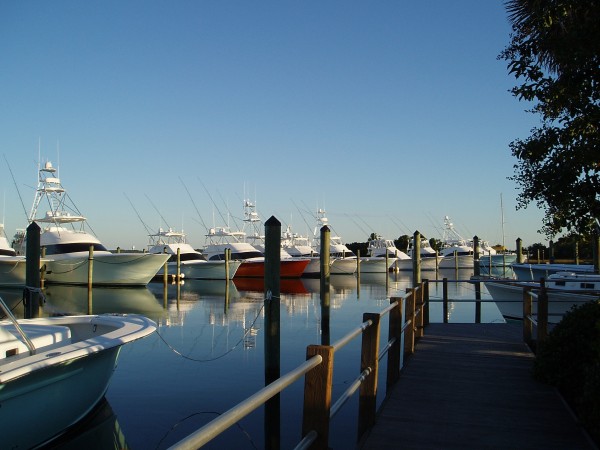 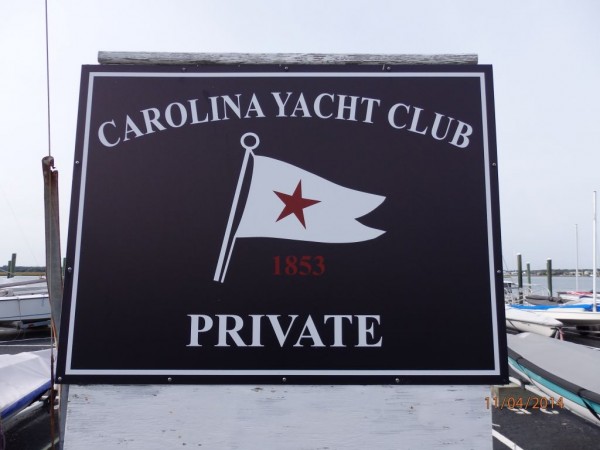