For a quick free Wi-Fi, I went to McDonald’s (next to Supermarket U in Marigot) and local bars/restaurants. In Dutch side, I went to KFC for free Wi-Fi and an Apple iStore. Later, I purchased a French (Saint Martin) Digicel Simcard for my own Internet Wi-Fi access. There are two other simcard stores (Daupin and Orange). The waiting line in the Daupin store was too long. I found ‘Orange’ simcard store after purchasing a simcard from Digicel.

For connection, I inserted a new ‘Digicel’ Internet 3G simcard in my unlocked Huawei Mobile WiFi device (E5331) and configured simple setup as below. It worked like a charm! Later, I had an issue with online ‘Recharge’. Because I don’t understand ‘French’ language and I didn’t see a real solution in a short time period, I accepted the problem and enjoyed what I had. 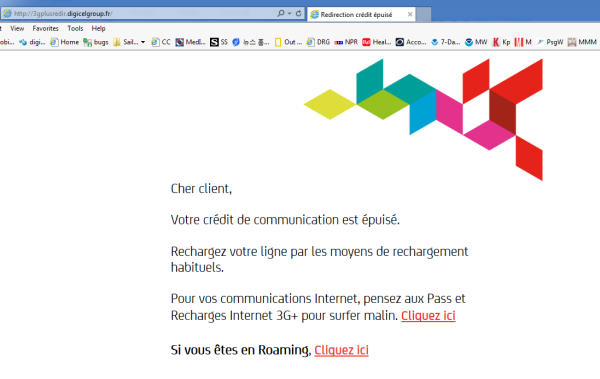 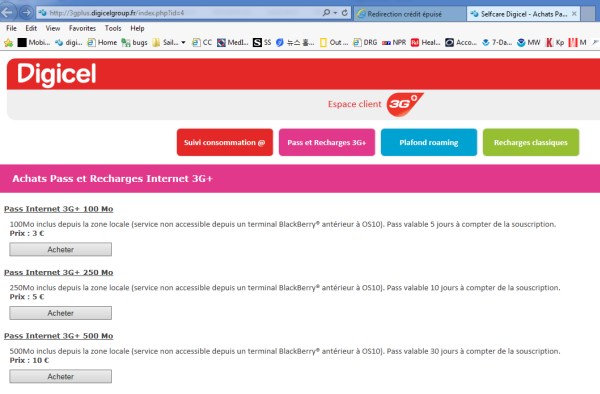 Next Screen after Selecting 100 MB Recharge Option, I figured the Checkbox is an ‘I agree…’ kind message. 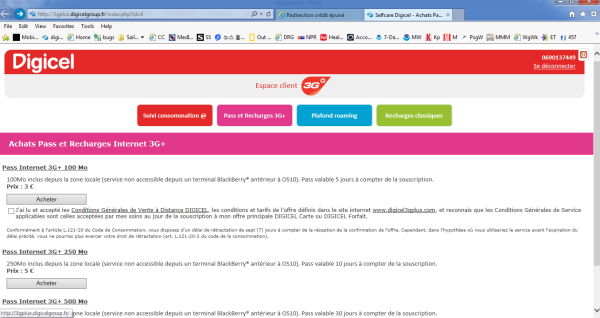 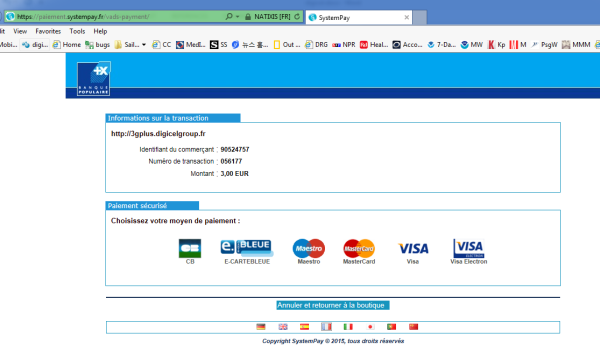