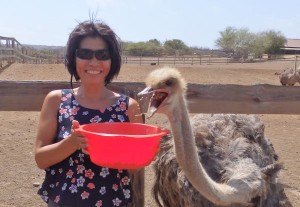 Sailboat for us seems like a water RV. The other day, John and I figured out that we sailed less than 10% of our total time since leaving North Carolina in November 2014. Sailing lets us go from one place to another place. Once we get there, we anchor, live on a boat, and travel the country. This is the remaining 90%. We are more nomadic travelers than sailors.

Public Bus Stop with an Old Boat Hull on the Top 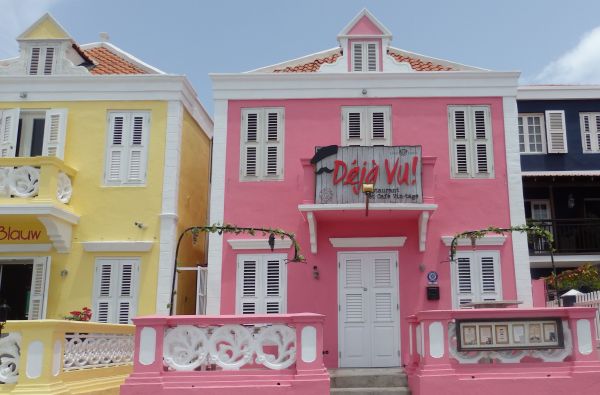 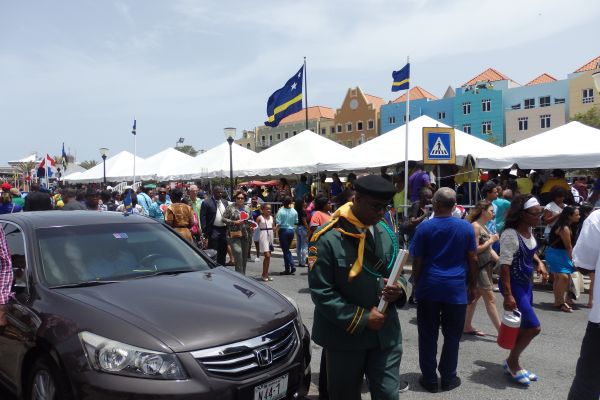 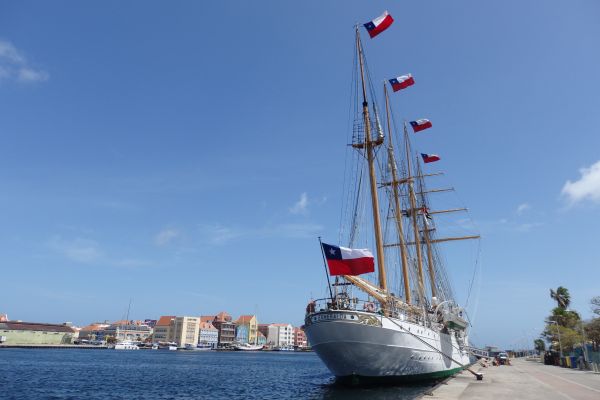 Chilean Navy Marching in the Morning 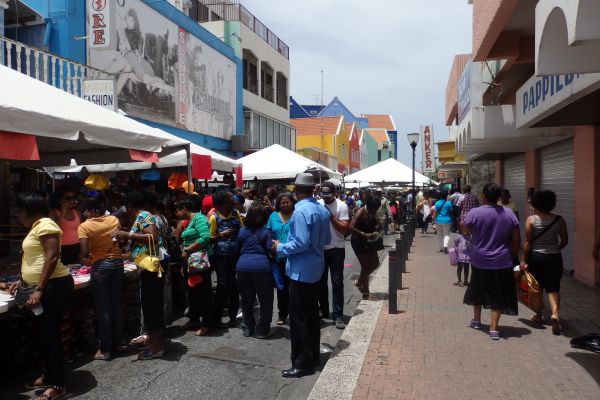 Local Market in Otrobanda in Willemstad 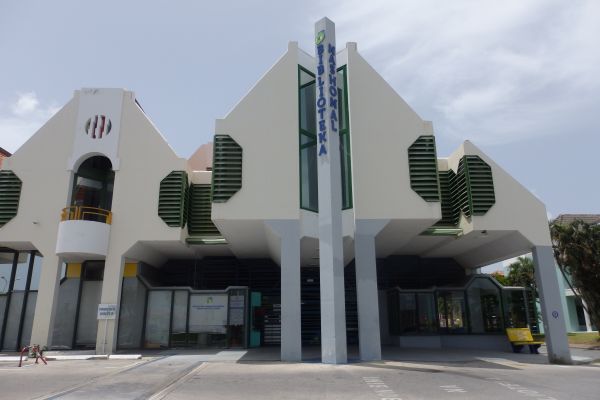 It rains little in Curacao so water is made from the sea water. Green grass almost doesn’t exist. It’s a dry island. There are lots of thorny plants and many types of cactus plants. When hiking, we periodically had to watch the path so as not to step on the thorns. 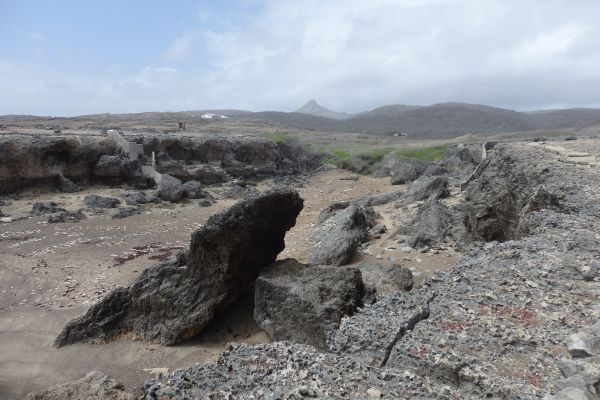 Highest Peak in Curacao, ‘Christoffel’ (About 1200 ft = About 370 Meters), Viewing from Shete Boka

The wind blows every day between 11 (Force 4) to 33 knots (Force 7), as determined by the trade winds so the trees seem one sided, they are blown only in one direction their entire life. The average annual temperature here is about 28 Celsius (82 Fahrenheit). With the constant breeze, I like the Curacao weather very much. No bugs at the anchorage, terrific! 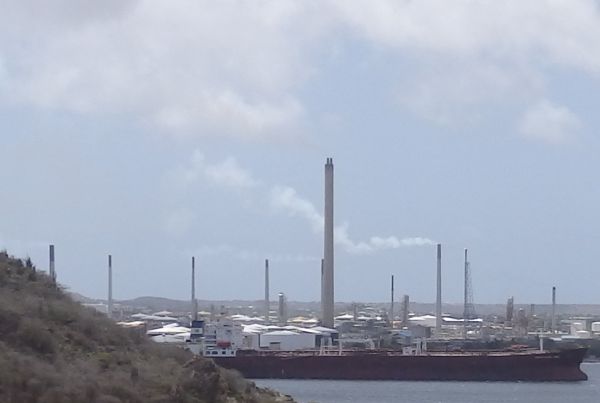 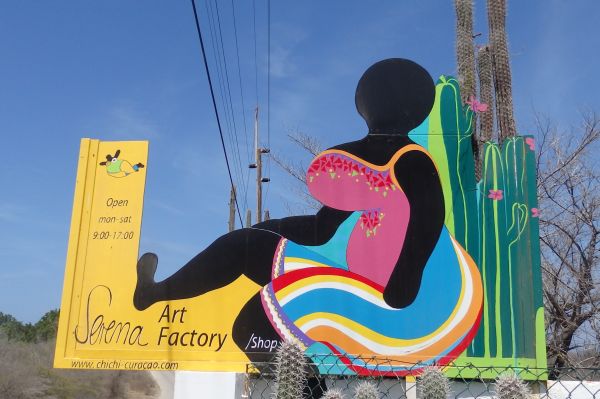 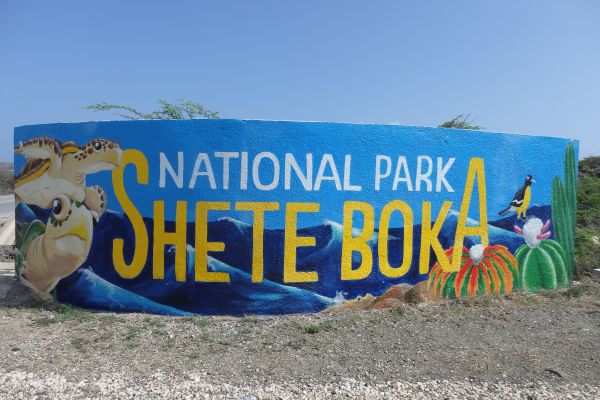 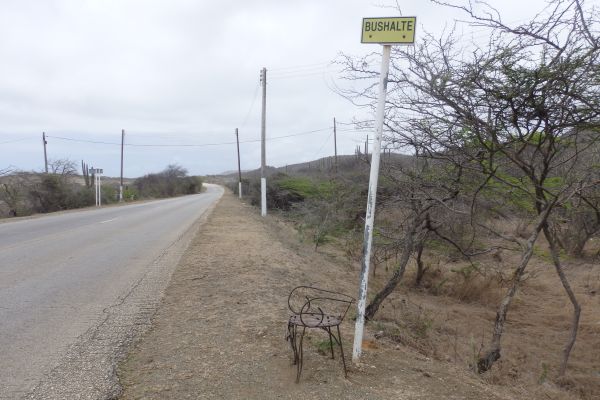 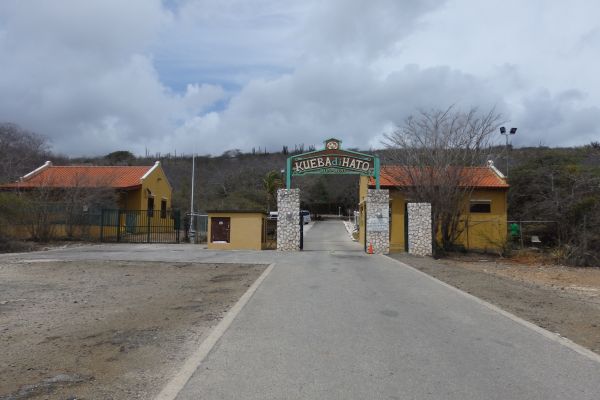 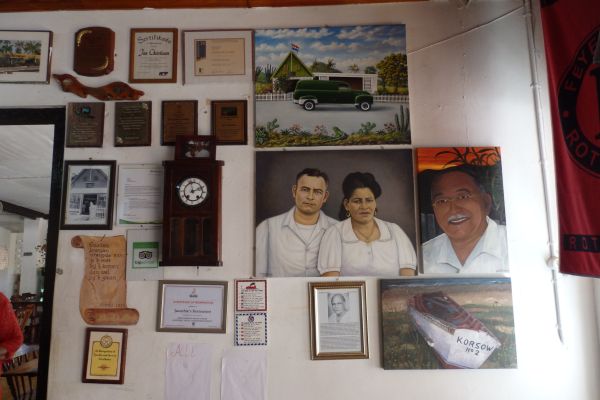 Windsurfing, SCUBA diving, beachcombing, and kite boarding are popular in Curacao. Many restaurants and bars offer happy hour specials. It’s touristic. Since it is one of the Netherlands, there are many tourists from Holland. Public transportation is convenient, relatively. One day while we were waiting for a bus, we realized the Dutch people are very tall. We googled and found the Netherlands are the tallest country, meaning the Dutch people are the tallest. 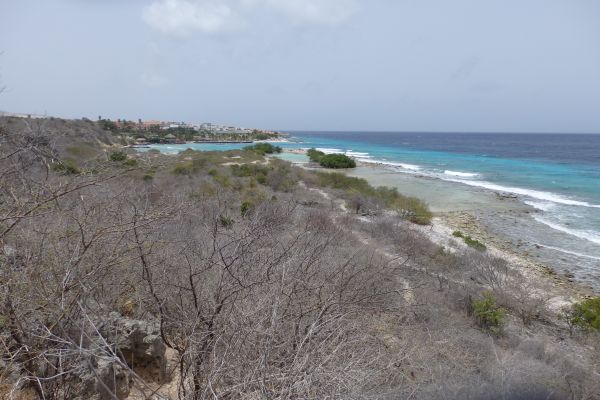 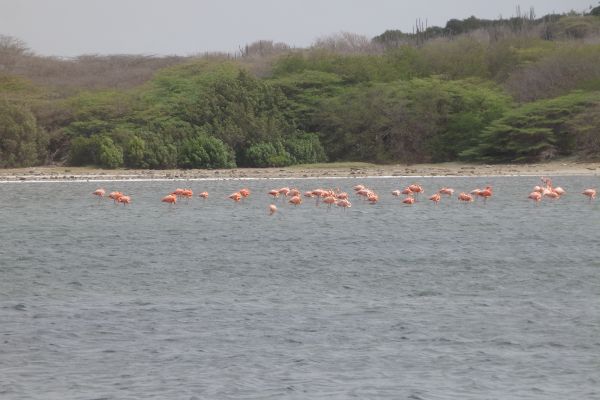 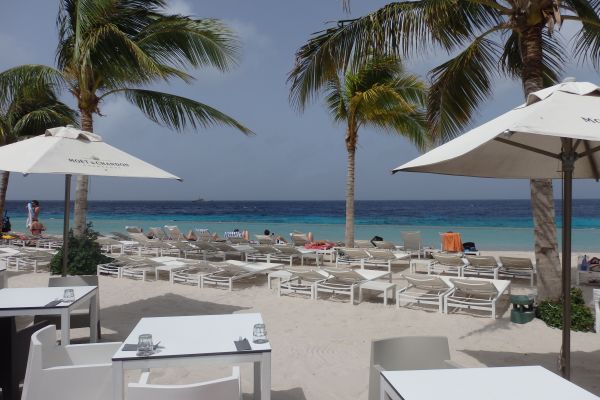 We plan to stay here for three months. The longer I stay here the more interesting places I want to visit. Curacao is not far from Miami. When visiting Curacao, make sure to stay here at least a week to enjoy enough of the island. By the way, being in a Dutch island, John has been buying a wheel of Gouda cheese frequently and eating the Gouda cheese as if eating a piece of bread. 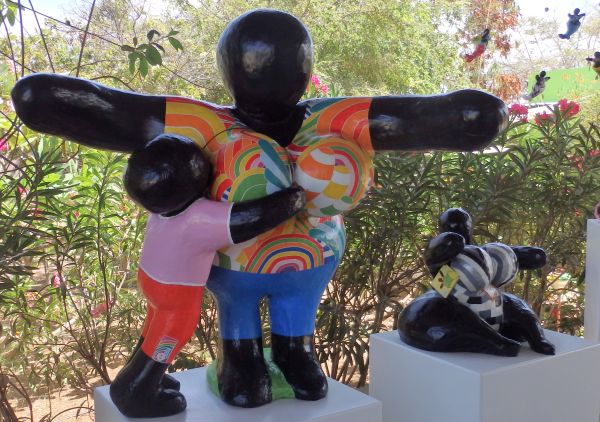 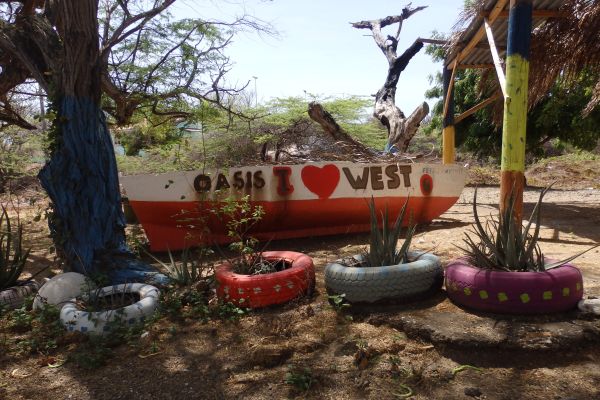 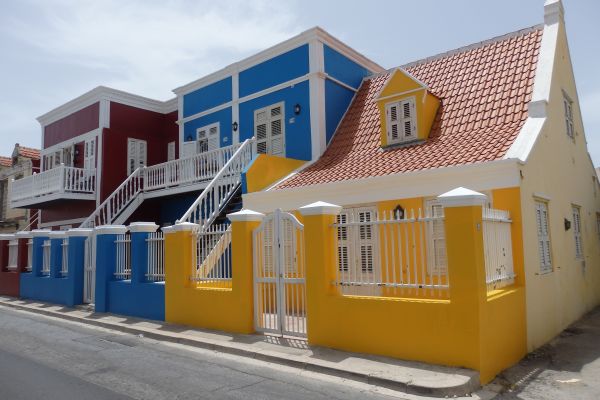 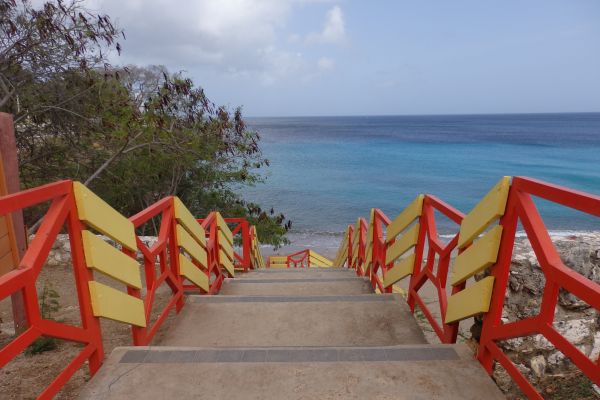 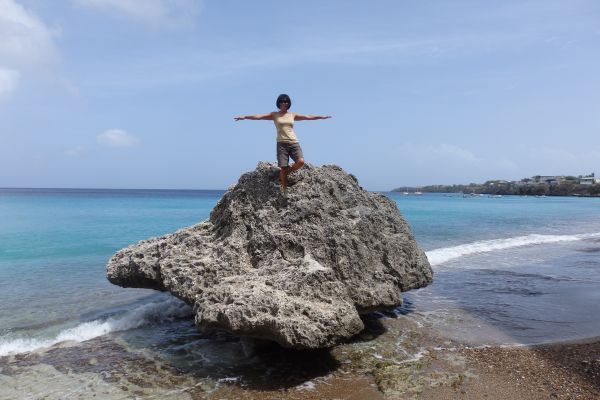 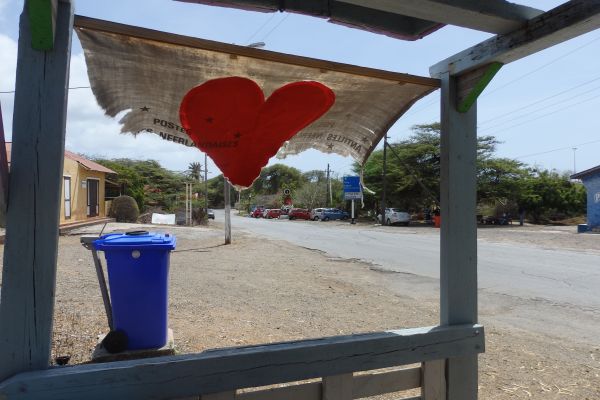 ***Facts and Briefs History of Curacao