Lava Stone Vineyards on Pico Island in the Azores 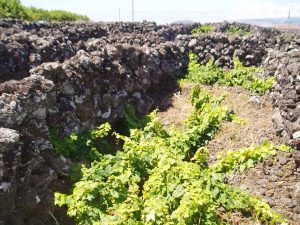 When I first arrived in the Azores (total 9 islands), it seemed it was remote and less traveled. I have been in the Azores almost for six weeks, the longer I stay here the more tourists I see on the islands. There is a good transportation service between islands during the season. The other day, we took a ferry from Sao Jorge Island to Pico Island. Pico Island is well known for the highest peak (2,351 Meters = 7,700 Feet) in Portugal. We wanted to hike to the top. It allows only 200 people in the trail. For us to get a chance, we would have had to stay in a hotel to be one of the first 200 people to enter the park. Not happening! I decided to enjoy looking at the top from the bottom. 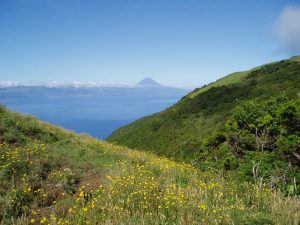 Pico is a volcanic island. Black stones are all over. I was amazed by the lava stone-walled vineyards. The walls are a result of the centuries of human muscle and tons of sweat, moving and extracting stones from the ground, from the founders of the islands to the current generation. The grapevines grow on the cracks and holes of the lava fields. These stone walls protect the grapevines from the wind. I couldn’t imagine the amount of work necessary to build the walls to grow and harvest the grapes by jumping over and between the walls.

Wine is amazingly inexpensive here, especially Portuguese Wine. It looks like most of the wine price ranges under three Euros for a 750 ML bottle in grocery stores. For a few times, John bought a box of wine (1 liter) for 0.75 Euro. It was surprisingly good. He thinks the packing might be the most expensive cost of the box wine. I wonder how a box of wine could be less than a dollar. Grapes are not usually cheap.

One of the cruisers introduced me a local wine from Pico Island, Faria’s Vineyard Wine, a little more expensive than other kinds, I mean under five Euros instead of three Euros. I have tried Faria’s Rose. It tasted different, dry with grape juice flavor, but I liked it. I plan to buy some more to store on the boat, hoping to drink with old friends someday. First come first served! Someone told me one time, the quality of wine comes from the people whom we are drinking together. We meet new cruiser friends but I miss those times drinking wine with old friends. 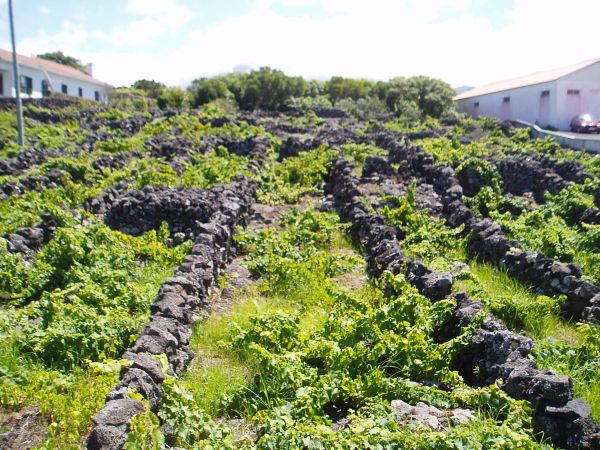 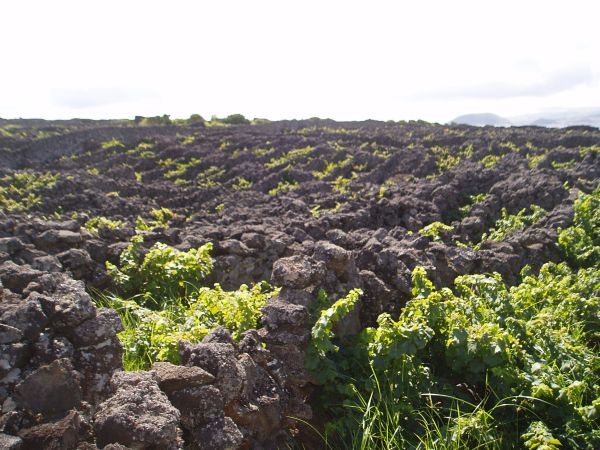 One by One, All by Hands, Lava Stone Walls and Vineyards, Pico Island, Azores, Portugal 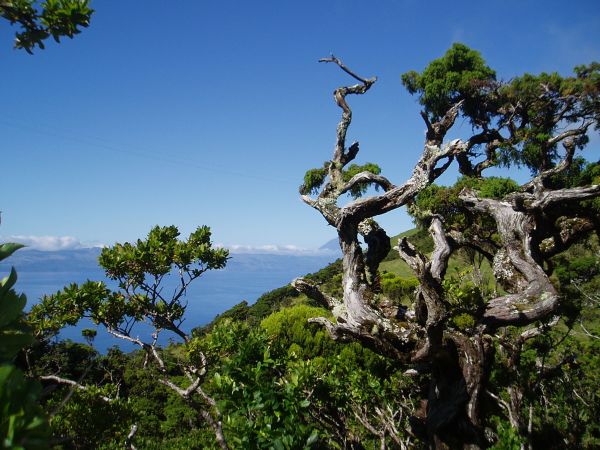 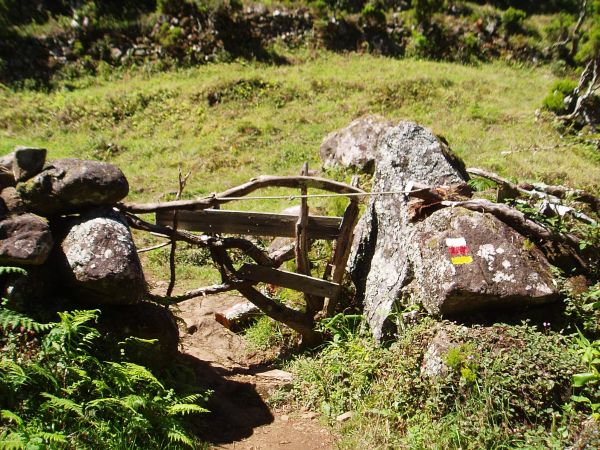 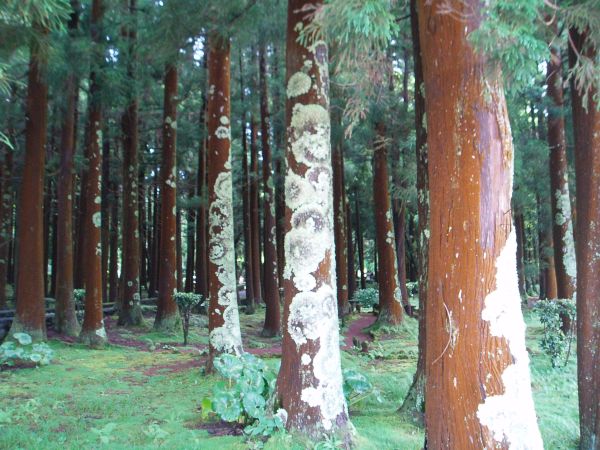 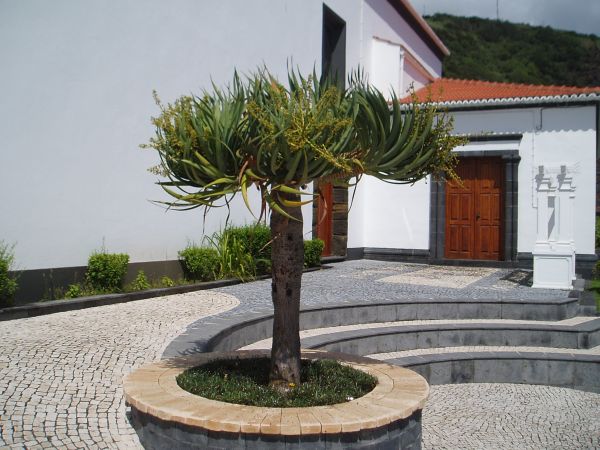 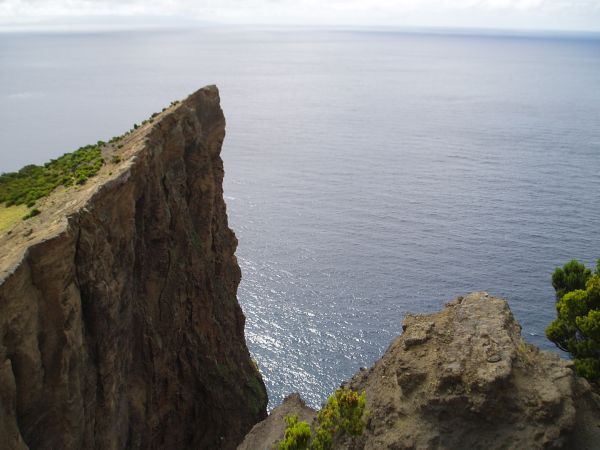 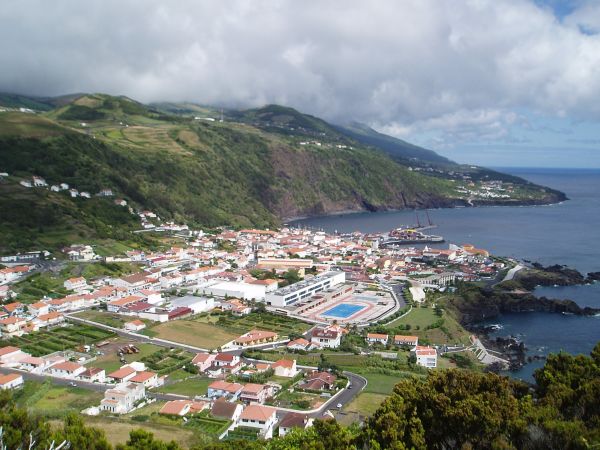 Velas Town, Sao Jorge Island, Azores, Portugal. The Marina is located in the center of the picture. 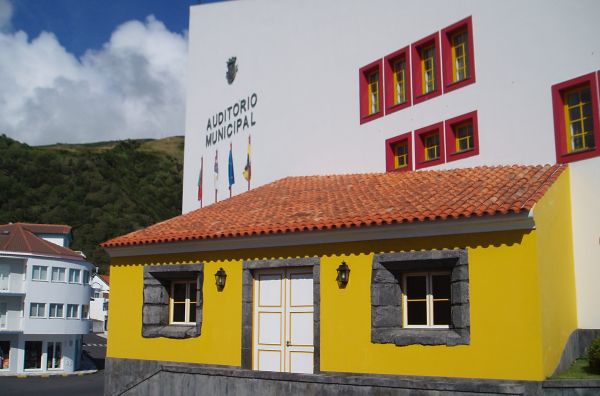 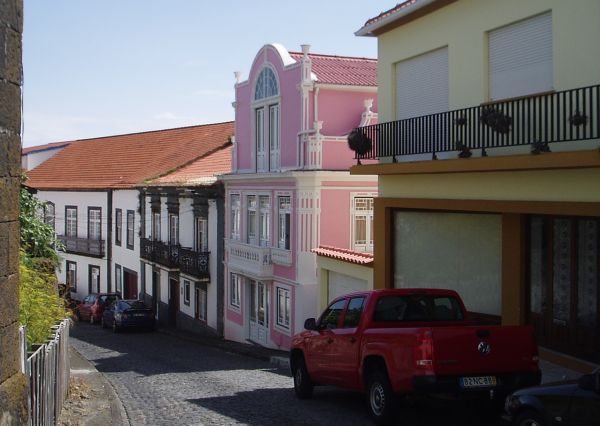 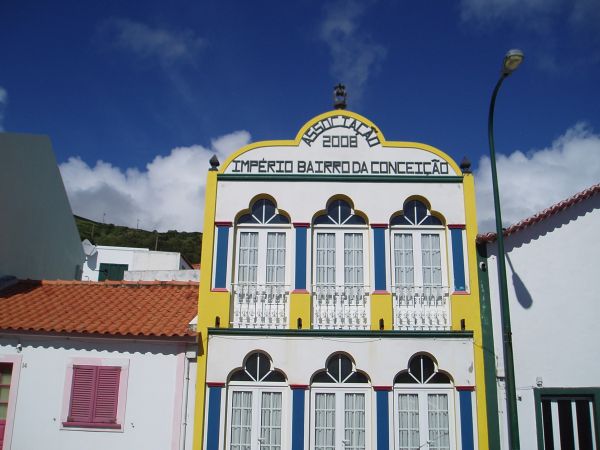 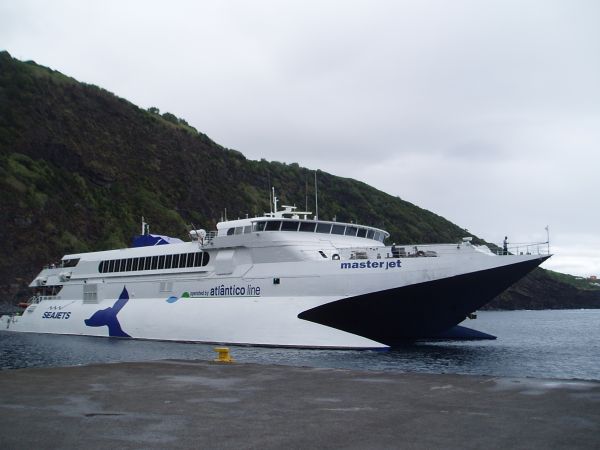 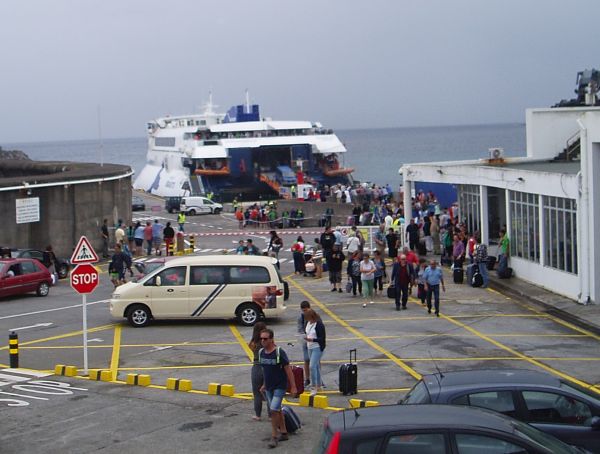 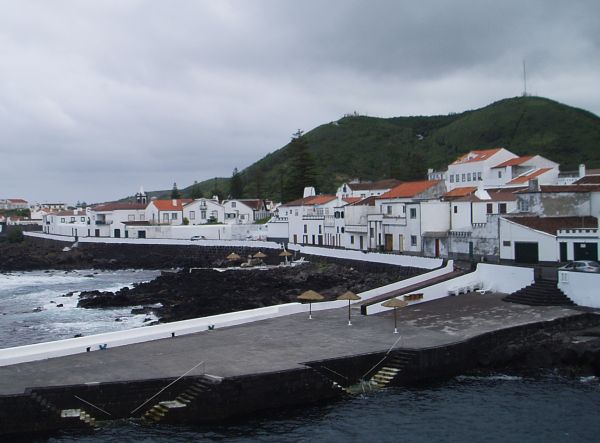 Small Town by the Port in Graciosa Island, Azores, Portugal 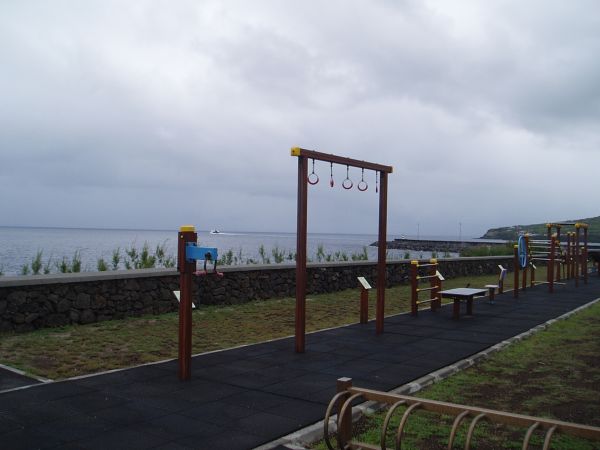 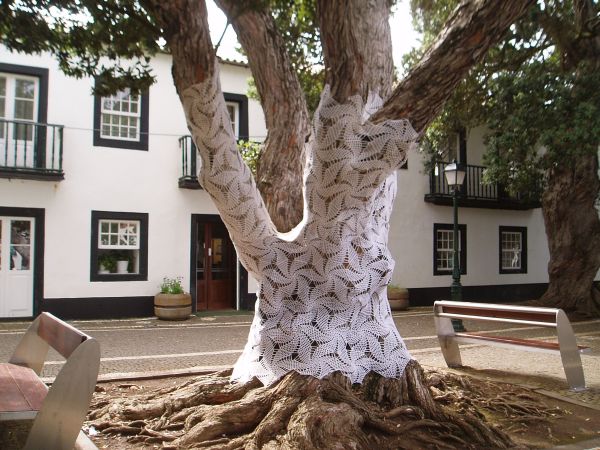