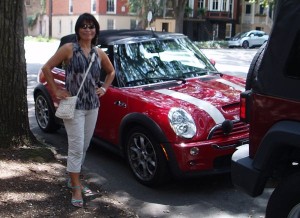 It says Savannah is recognized as the country’s first planned city. According to ‘Lonely Planet’, “The town has been described as ‘a beautiful lady with a dirty face,’ and in some ways it resembles a pint-sized New Orleans.” At the same time, the seaport is busy with many container freighters. 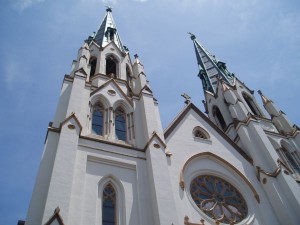 Before visiting the City of Savannah, I wasn’t able to find much information on “Sailing to Savannah”. After visiting the city, I understood why. There were some difficulties visiting Savannah by a sailboat.

First difficulty is that the tide variance between high and low tide, is 6-8 feet high. It makes the current of the water flow fast. Thus, it is best to arrive at the city with rising tide and leave from the city with outgoing tide. Having the tide behind, we can motor about a speed of 7-8 knots but with tide against, we can go only 2-3 knots. The distance from the city to the coast is about 18 nautical miles. Depending on the tide, it takes 2-7 hours one way, city to the coast or vice versa. 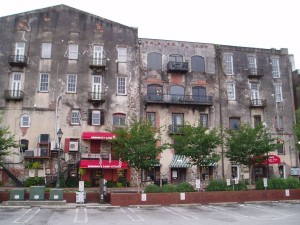 Second difficulty is that there are no anchorages near the city. Savannah City Dock is available first come first served basis. They don’t take reservations. In order to find out whether there is space available or not, we called the city marina but didn’t get a clear answer. With no guarantee of secure dock space, we took a chance. Luckily, when we arrived, there was dock space available at the city dock for us and our friend’s boat. The dockage costs US$1.50 per linier foot, per day, including water and electricity. 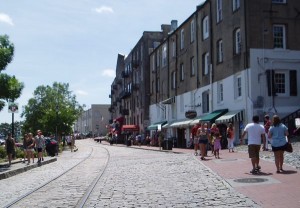 While staying at the Savannah City Dock, we didn’t see the dock master. We were told he was off. Payment was made in the office located by the Bryan Parking Building. At the dock, we found some of the cleats were falling off. There were some screws/nails coming off from the dock as well. We managed to find a secure cleat and also adjusted our fenders at the right location so they don’t get punctured by the screws/nails.

The location of the city dock is awesome. It is right in front of the Savannah Riverfront which is the main tourist area. There is a convenient free shuttle bus stop nearby. By taking the shuttle bus, we familiarized ourselves with the city. After getting a general idea about the city, we walked to different places in the city and enjoyed Southern Sweets and Hospitality.

—Things We Did in Savannah, Georgia— 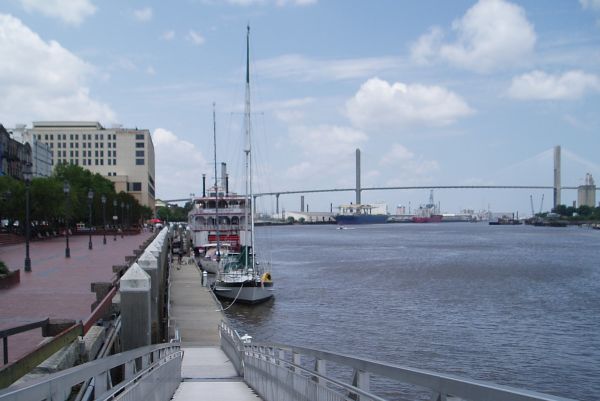 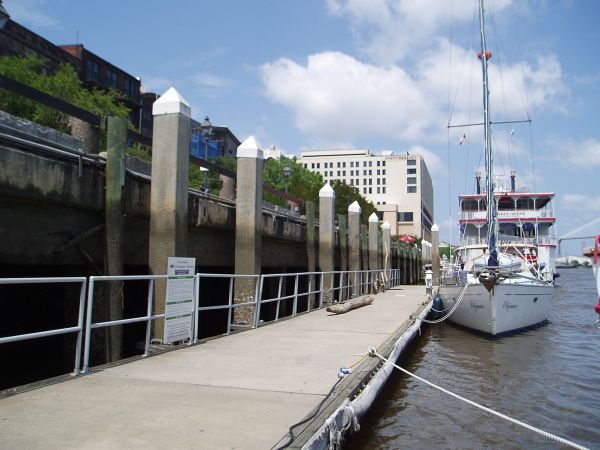 S/V Ebijmar: Our Friend’s Boat from the Netherlands Docked in front of the ‘Georgia Queen River Cruise Boat’ and behind of Our Boat 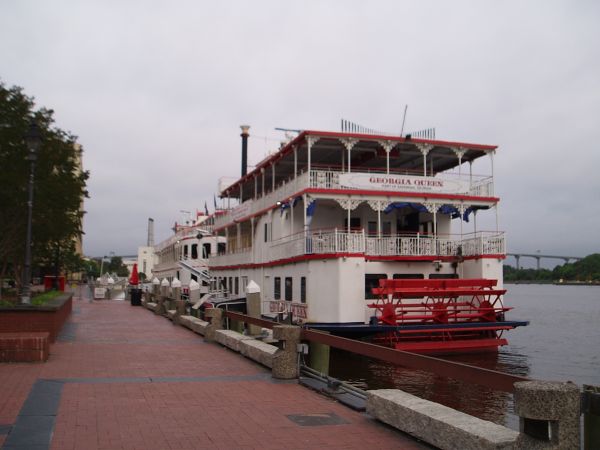 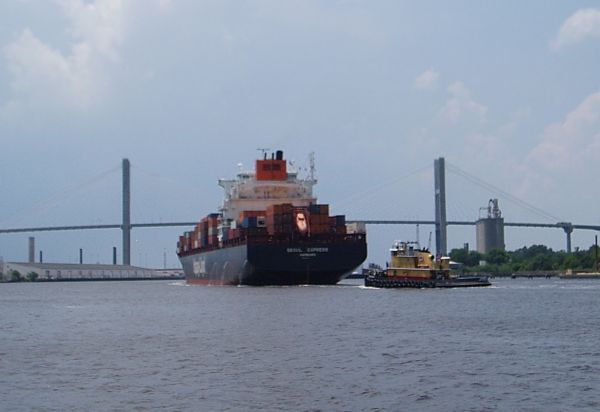