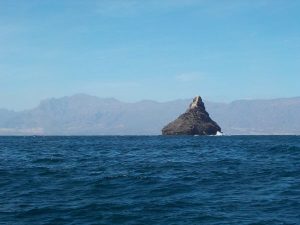 Sailing from Nicolau Island to Vicente Island was rough and tough because of big waves. Autopilot, our favorite crew worked hard! We let it drive the boat and stayed inside of the boat keeping us dry. Periodically, John went to outside to check the sea and the surroundings.

A couple of hours into the trip, John asked me to come out to see a small local boat with a homemade sail (smaller than the size of the waves) sailing alone in the heavy weather, far away. At first, I thought it was a sailfish. OMG! I was uneasy seeing such a small boat sailing alone in the big waves, trusting to nature’s favor. In my eyes, it is like betting life and death. Why is he doing it? My imagination went out of control. I might be wrong but my conclusion was that because he doesn’t have enough money to afford an alternative. Growing up in Capitalism, we often relate things to money. 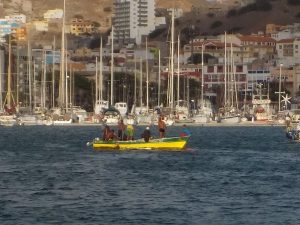 We monitored the boat until it was out of our sight and also believed that he successfully made to the other island, which gave us a peace of mind. We are pretty sure it was not his first time sailing in this heavy weather and trust that he made it to the other island and cheered his accomplishment. The island he was sailing to is inhabited only by fishermen, so it was most likely that he was sailing there to pick up fish and to bring them fresh water and other supplies. 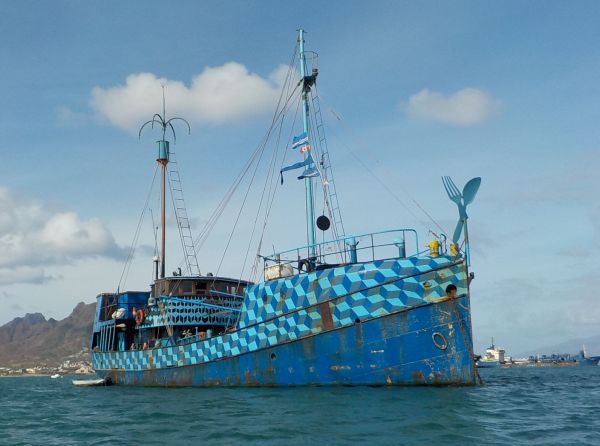 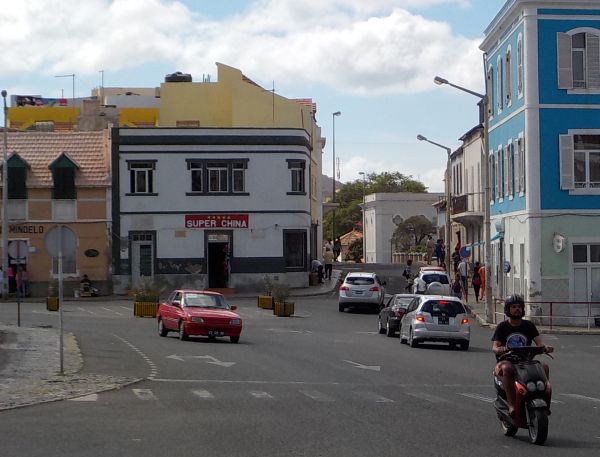 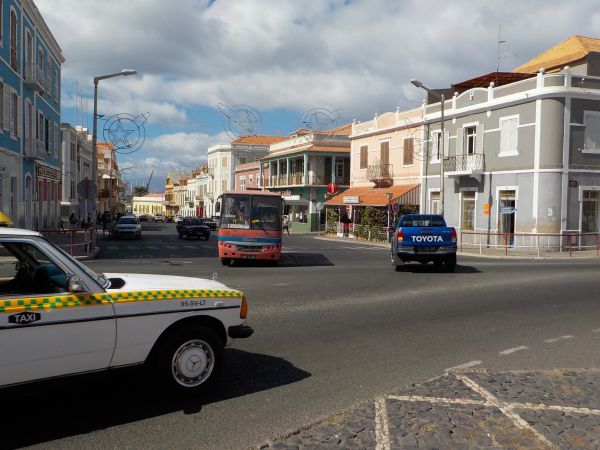