Klein Curacao and a Three AM Food Run 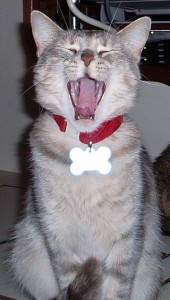 We made a day sail to Klein Curacao which is 15 miles away to the East when our friend Charlie visited us for a week.

The sail was nice with a 15 knot breeze and a 4 to 6 foot sea. We arrived in Klein Curacao and dropped anchor in less than 10 feet of water in deep white sand away from a beautiful beach. We went to shore and did a quick walkabout the island.

The next day we got up early and John and Charlie tried to kitesurf. The wind wasn’t very good, and they came back within a couple of hours. We went to shore and did a nice trip around the island checking out the windward side and noting that the island is being cleaned up. There were many places that someone had been picking up the garbage and bagging it into huge piles ready for disposal. There were other places where they hadn’t gotten to yet and the garbage is piled up, bottles, shoes, and plastic of all types, shapes and colors. 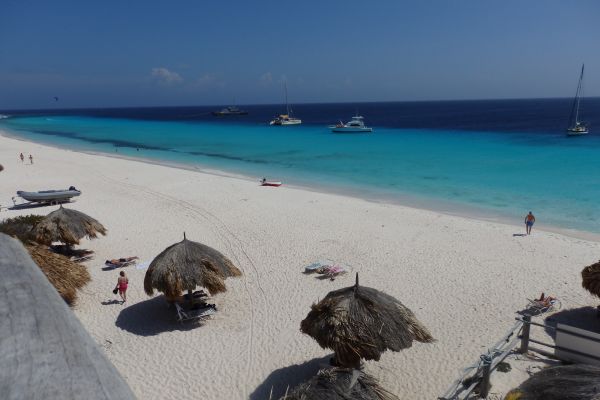 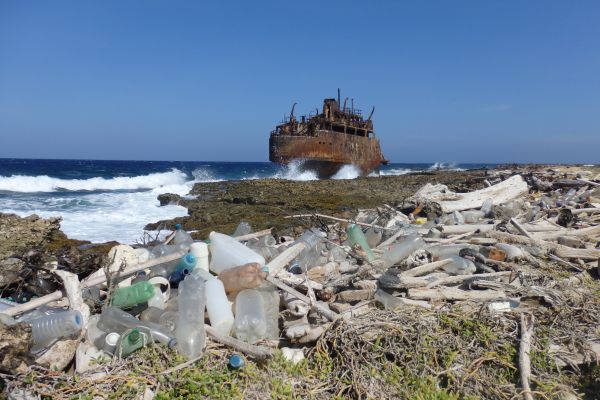 We had dinner on board that night and at three AM John came into the main cabin yelling and saying get up you need to see this! In his hands was a flying fish. He said that he was asleep when something landed on him, and then a half a second later the young cat ‘Swat’ landed on him also. He felt something wet and wiggly next to him and reached out and grabbed a very large fish. The cat had caught the fish that landed on the boat and brought it in to her favorite human, dropping it on his head before leaping into the cabin. The next morning I fried up the fish and we ate it. Very tasty, and of course we gave some to the cat! 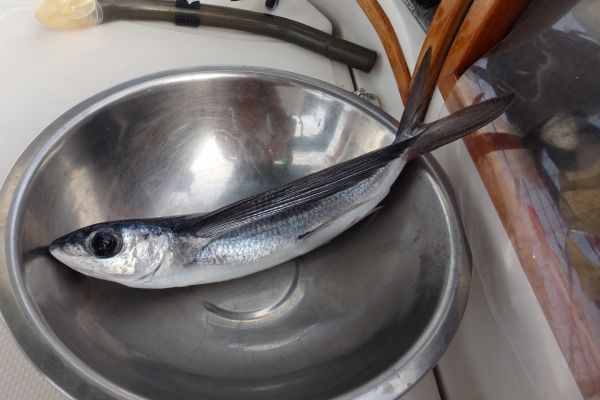 The biggest flying fish I have ever seen. 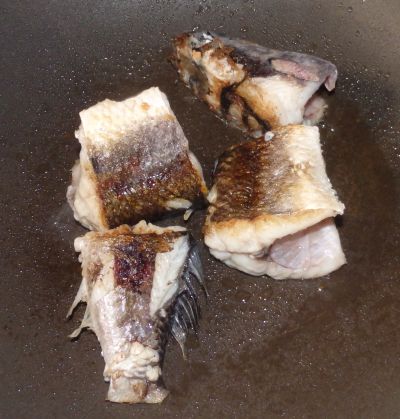