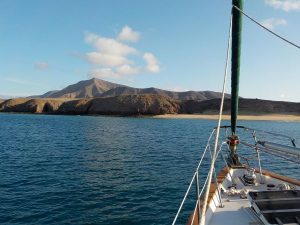 Most of the cruisers in the Canary Islands are citizens of European Union. We (US Citizens) are among the few non-EU cruisers here. We can stay in any combined EU countries during a six month period for a total of 90 days (i.e. Schengen Agreement). The days are calculated by the check-in and check-out stamp days on the passport. It is important to get a passport stamped both arriving (check-in) and departing (check-out) in each country.

After arriving at Lanzarote Island in the Canaries, it took a while for us to get the check-in stamp. On Lanzarote Island, the only place we can get a stamp is from the National Police Authority (like Immigration/Border Patrol) in the main commercial harbor in Arrecife. It opens Monday to Friday. 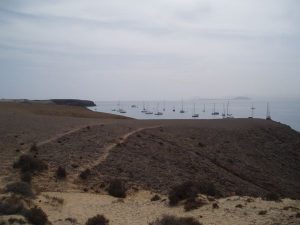 We started early by with a dinghy ride to the shore despite of the big waves. We dragged the heavy dinghy high up on the beach, and left the dinghy anchor attached on the shore, just in case the dinghy gets washed down to the sea. We hiked on rocky and sandy trails to the town and took two different buses and a taxi. It took almost four hours to get to the immigration office. Getting the stamp was simple and easy, done in less than five minutes. The officer advised us that we need to get a check-out stamp when we leave the Canaries from one of the bigger islands. In some small Canary Islands, there is no National Police authority/Border Patrol. 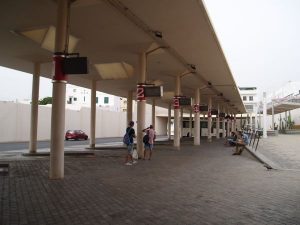 A Random Act of Kindness!

Arriving back at the beach, we found some good Samarian(s) had saved our dinghy. The dinghy and Yamaha outboard motor (2-stroke) were fully covered with sand and salt. The dinghy anchor was moved to higher on shore on the beach. Obviously, the wave got into the dinghy and poured salt water and sand all over. The beach was almost empty, so we did not know who saved our dinghy but we deeply appreciated it.

Going back to the boat will be challenging! “We could get killed”, John shouted! Fighting with waves and bringing the dinghy down on water, we managed to hop on the dinghy. As guessed, the engine didn’t start. Waves poured lots of salt water into the dinghy again. We decided to tow the dinghy by both of us swimming to the boat. Immediately arriving by the boat, John washed the outboard motor with lots fresh water, hoping for the best. For the next three days, we worked on the motor. Voila! It is working again.

Somehow, somewhere, and sometime, John got infection on his right thumb.His thumb was swollen up to golf ball size. Time to see a doctor. In a public clinic, the waiting line was long. He went to a private doctor (Consultation: 88 Euros, A Various Blood Test: About 180 Euros, Antibiotic Medicine: About 7 Euros).

A few days later, when he got better, he wanted to do kite-surfing at the beach again. All worked well until the wind died. His kite dropped into the water and he was going away from the shore with his kite. I had only one option: Attempt to rescue him and his kite. I tried but I couldn’t move the heavy dinghy down to the water. There were many naturalists watching my action. A couple of German guys came and helped me bringing the heavy dinghy down. Necessity gave me superpowers this time. As I previously was not able to start the outboard motor, it was a miracle that I was able to start the outboard this time and rescue him at sea.

PS: I am not a beach person and don’t care much for nudist beaches but I really like Papagayo beach because of chill (for ex-Floridian) and clear water surrounded by sand dunes and rocks. Papagayo beach looks free naturally with no strangeness. 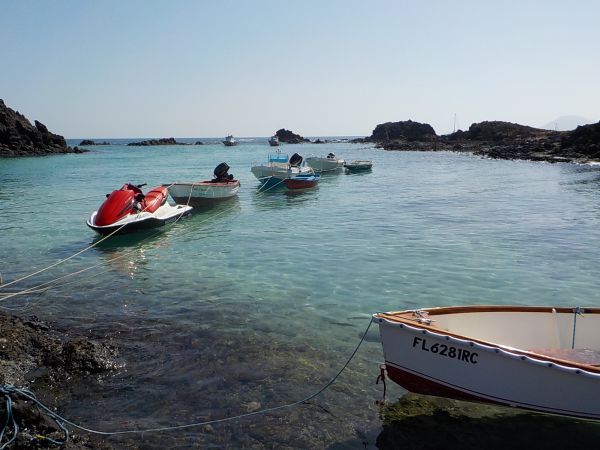 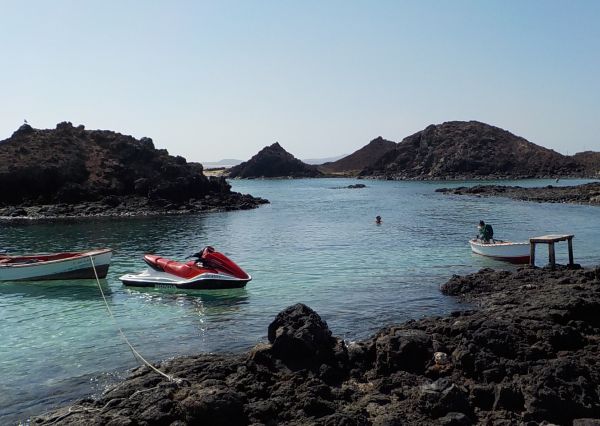 Small Bay for Our Dinghy (Right on the Picture) Tied to Fish Cutting Table, Isla de Lobos, the Canaries, Spain 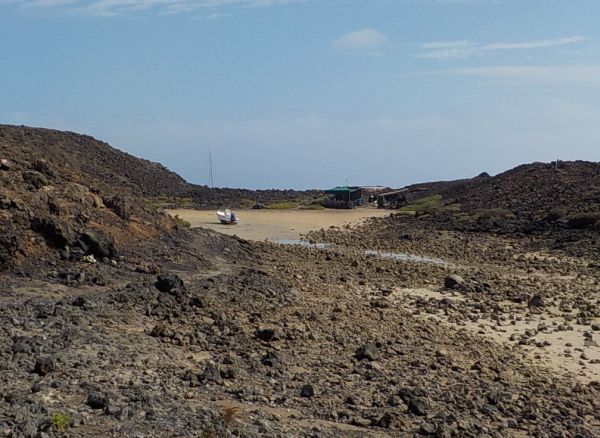 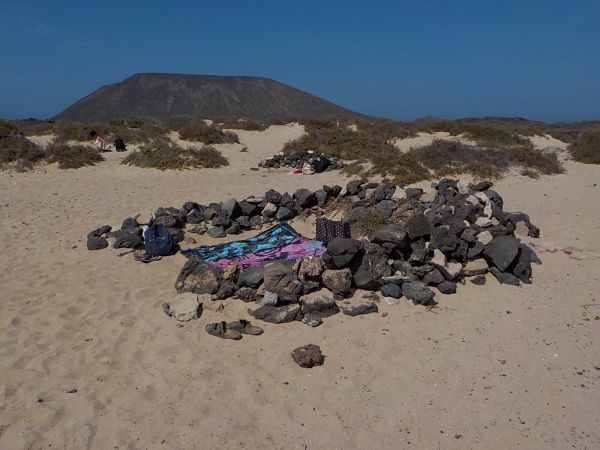 Shelter on the Beach, Isla de Lobos, the Canaries, Spain 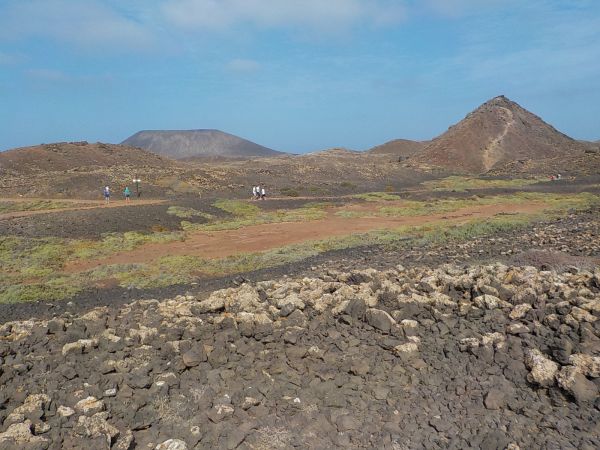 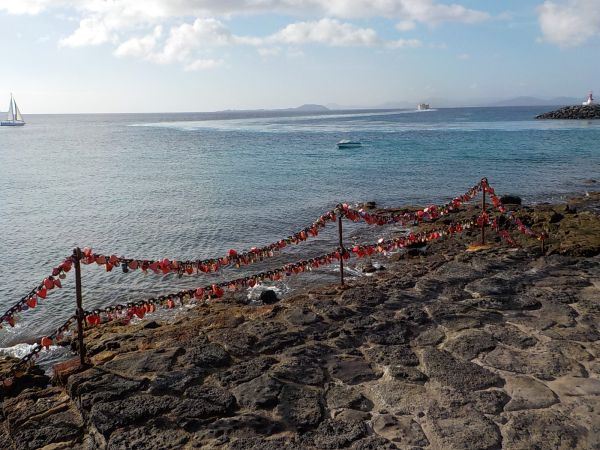 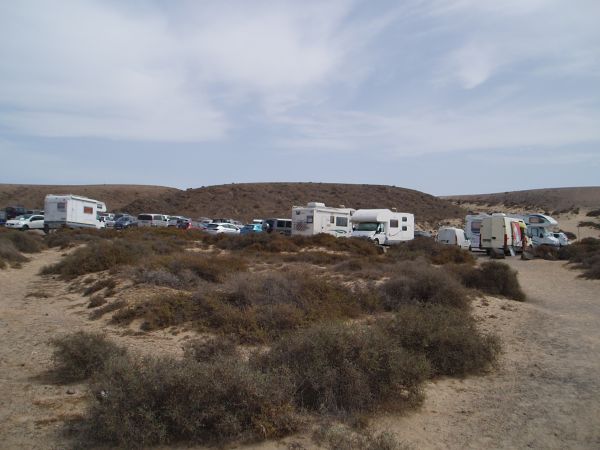 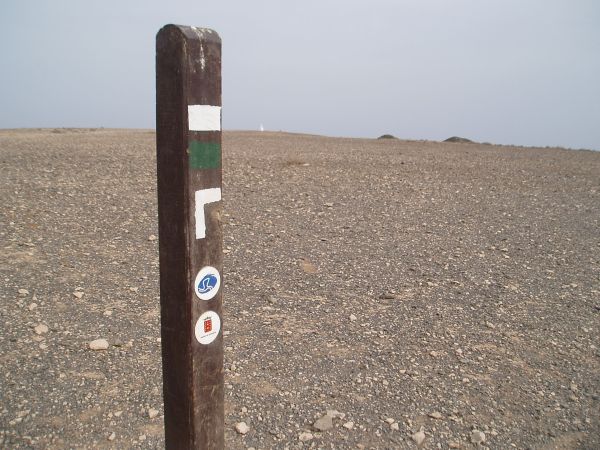 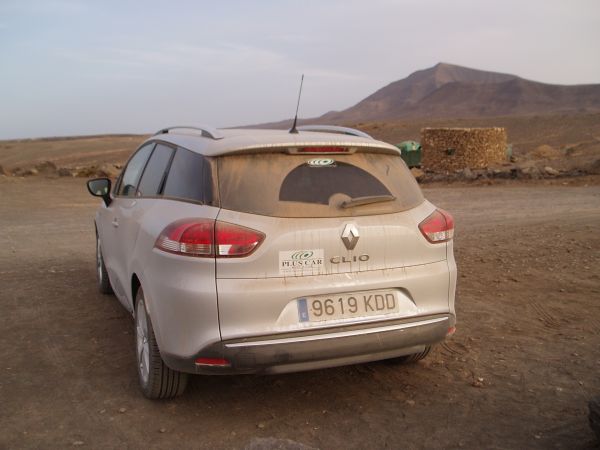 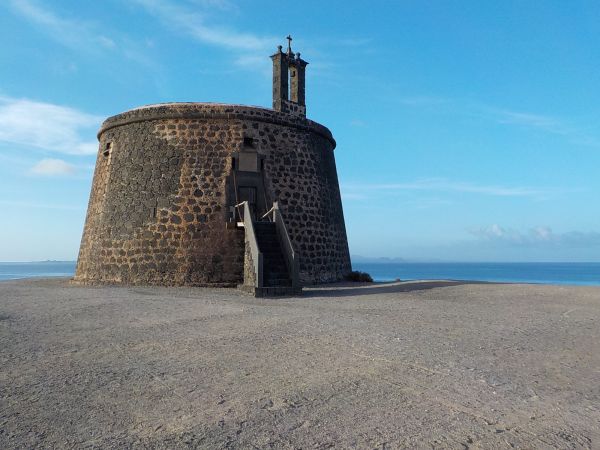 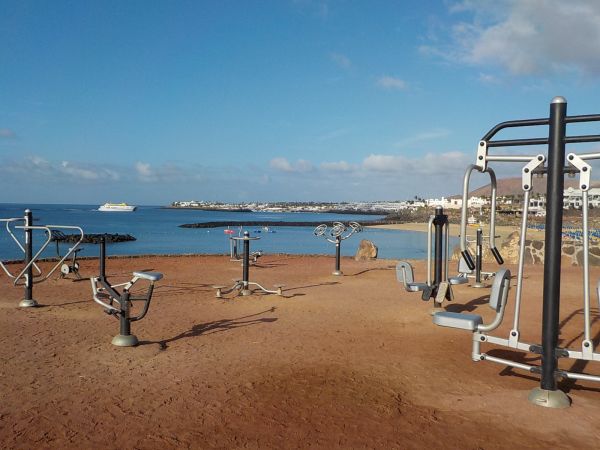 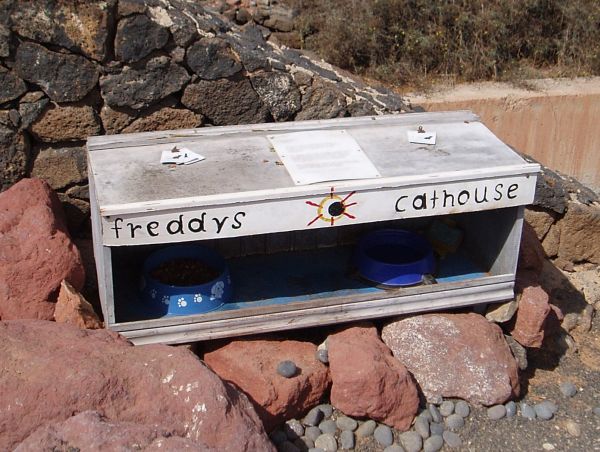 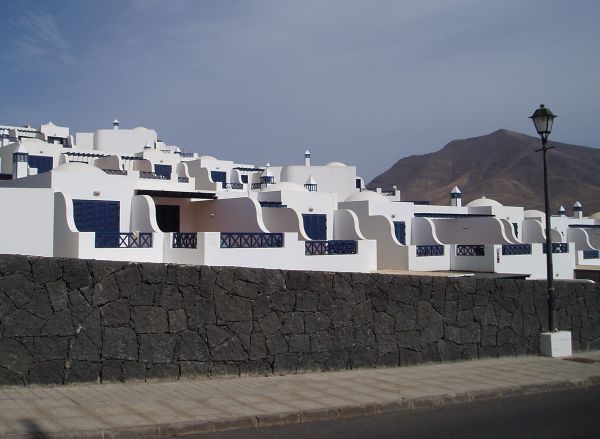 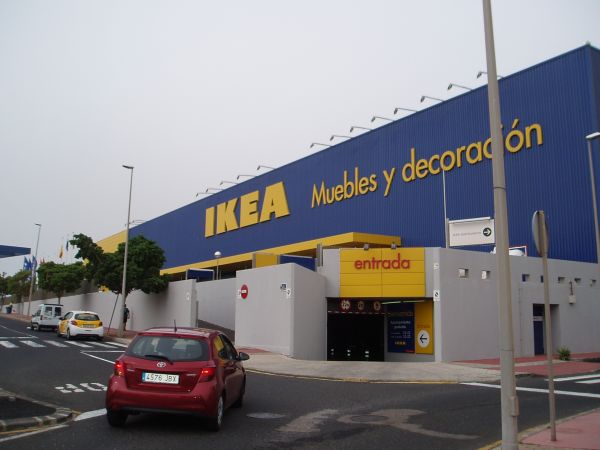