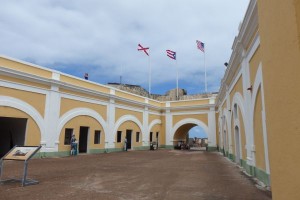 Puerto Rico presents itself as a Nation for the Olympic Games and the Arts but is otherwise a part of the U.S. It doesn’t have a president, instead there is a governor. Puerto Ricans don’t vote for the president of United States but it is much like another state of America. The U.S. Federal Income tax doesn’t apply but the U.S. Postal service does. Speed signs on the highways are in miles per hour but road markers go by kilometers.

The official languages are Spanish and English. Most of the younger generation is bilingual in English/Spanish while the older people will speak only Spanish. It is about 1000 miles (1,600 Kilometers) away from Miami, Florida. It is approximately the same size as the state of Connecticut. Its islands are beautiful and Spanish history is revealed through the architecture, arts, and the forts. Hiking in the rain forest and strolling in old San Juan was way beyond my expectations. 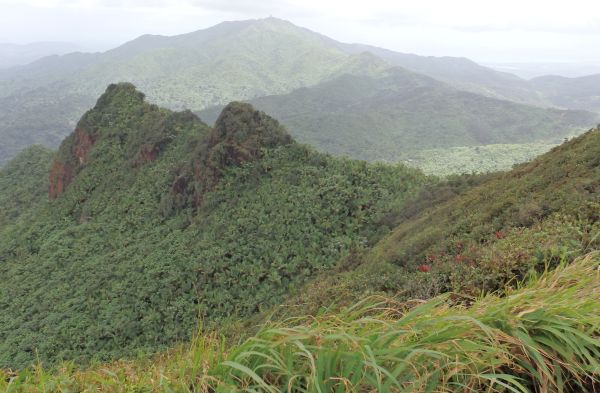 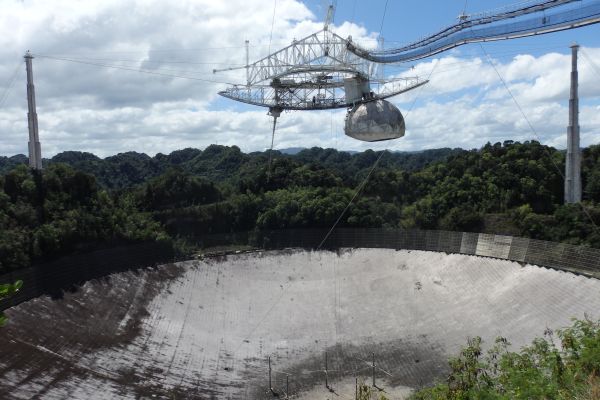 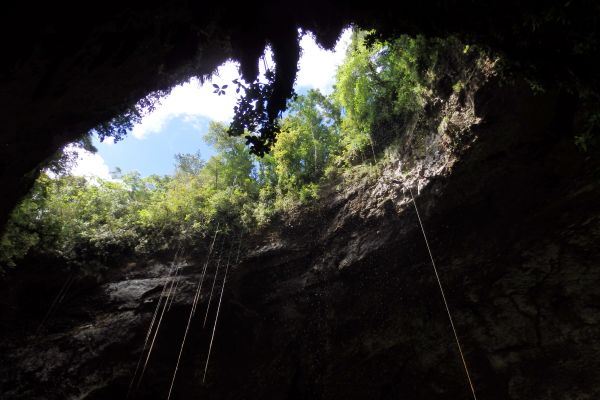 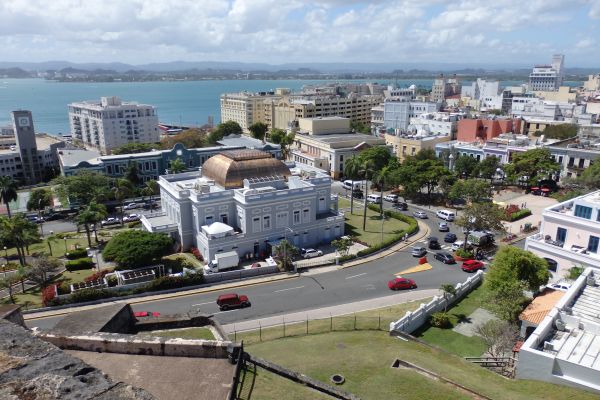 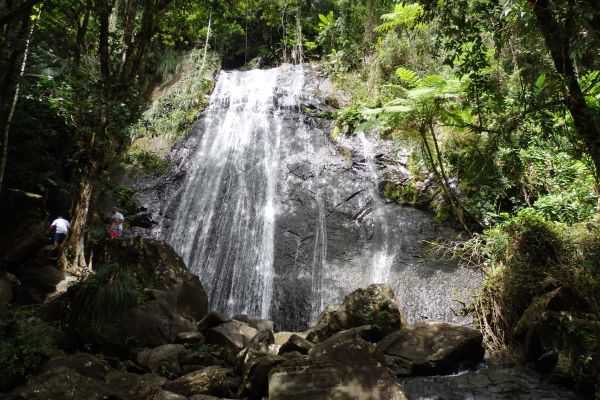 Like living in the states, without a car, life is limited in Puerto Rico. We decided to rent a car for a week and enjoyed visiting many places. Driving was not stressful. Highways are well built and maintained. Some country side roads are 1.5 lanes for two directions though. 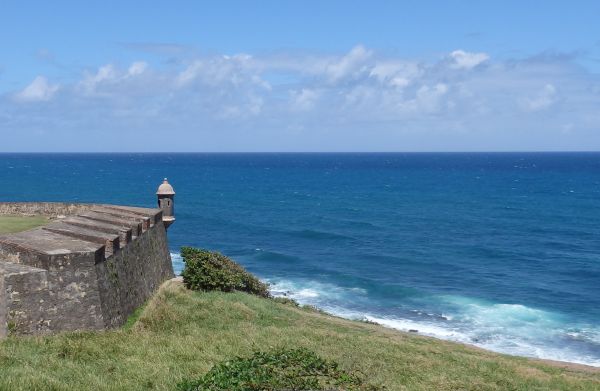 Watch Station in the Fort 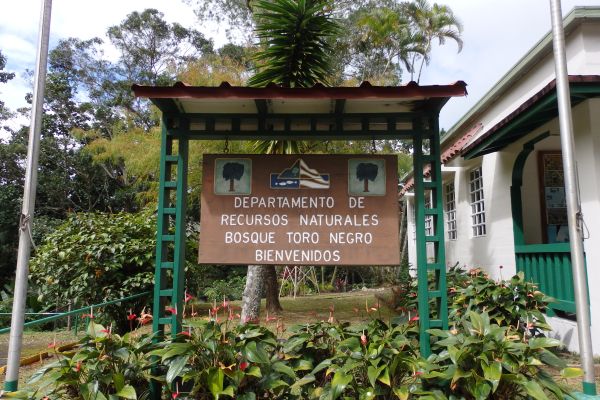 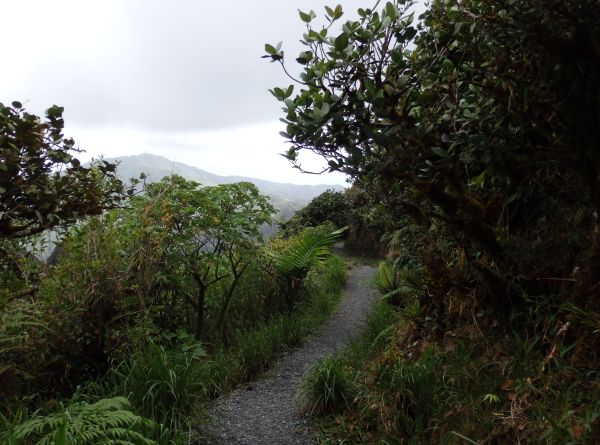 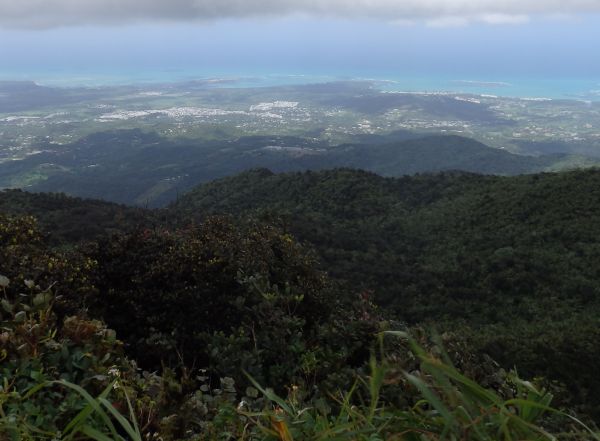 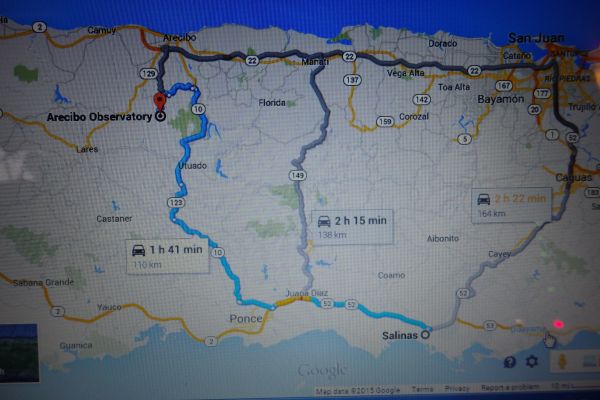