With Sisters in Korea and Traveling Japan

(09/21 to 10/28/2018) I flew from Curacao to Florida in August. My original plan was to take three or four months off from the boat and enjoy life on land. John’s new plan is to take on a lot of boat projects in Colombia, so now I will be on land for a year.

I wanted to have some family time with my sisters in Korea. We are in our 50’s and their children are grown up. It has made my sisters less obligated to their families and we decided to travel together for the first time in our lives. A flight to Fukuoka, Japan from Korea, took one and a half hours. We took a package tour of Kyushu Island. We liked it because all was taken care of.

Our tour guide was a third generation Korean who was born in Japan. Unlike the US, both Japan and Korea don’t grant citizenship by birth in a country. 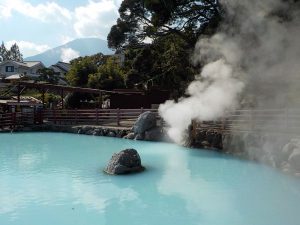 There are four main islands in Japan. We visited the south part of Japan where many hot springs and active volcanos are.

The first thing I noticed in Japan is that it is common seeing many retirees happily working again. At the airport, every worker we saw looked like they were in their 60’s or 70’s. They just seem to enjoying working again, or maybe they never stopped?

Second thing I noticed was about 95% of cars, we saw in Japan, are Japanese made. All three of us, didn’t see any single Korean made car during our stay in Japan. We saw one Ford and some BMWs. Most Japanese also drive a very small car, like 660cc. It might be different in big cities. I was impressed.

The past relationship (history) between Korea and Japan was very painful for Koreans. Leaving things behind, I respected the inner strength built in the Japanese People. Their happiness definitely doesn’t come from overspending nor showing off. 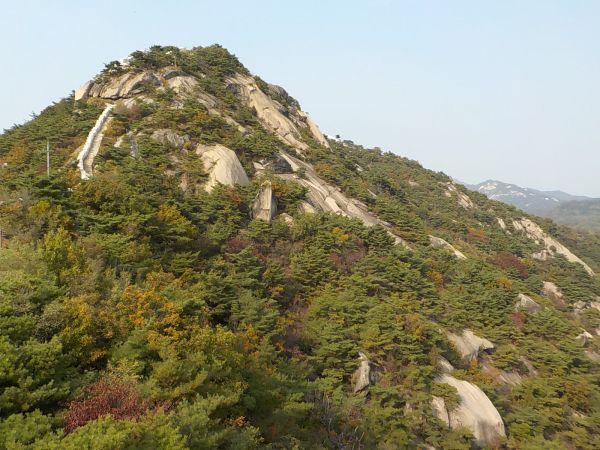 Where is my home? My childhood house used to be where it shows all the apartment buildings are. Seoul, Korea 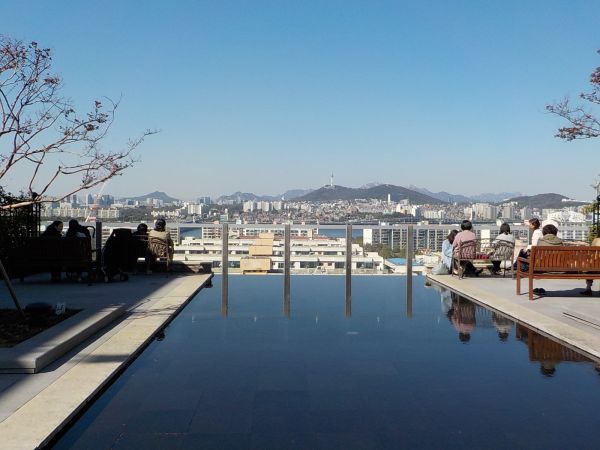 There are two parts of Seoul. Kangnam (Meaning South Part of River) and Kangbook (North Part or River). In the center of Seoul, there is a tower called Namsan Tower. This is Seoul View from Kangnam Express Bus Terminal. Seoul, Korea 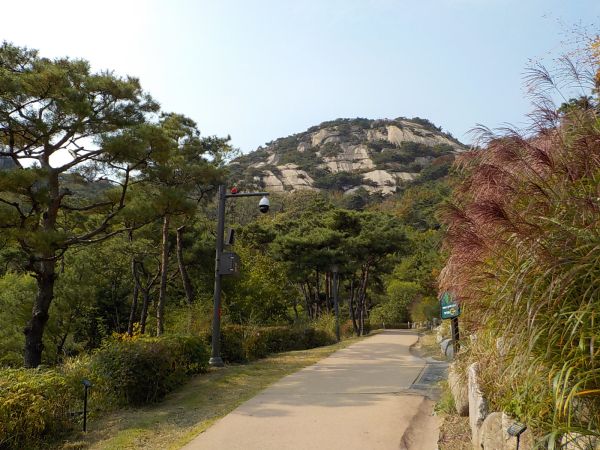 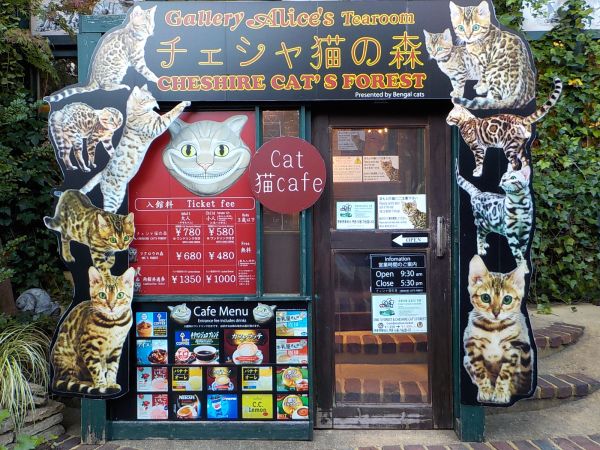 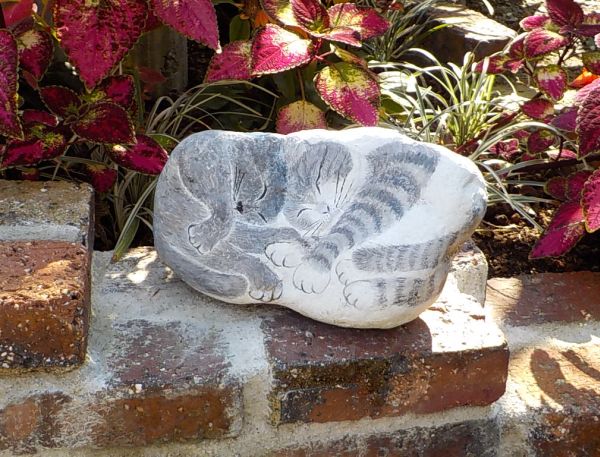 Drawing of Two Cats on a Rock, Kyushu Island, Japan 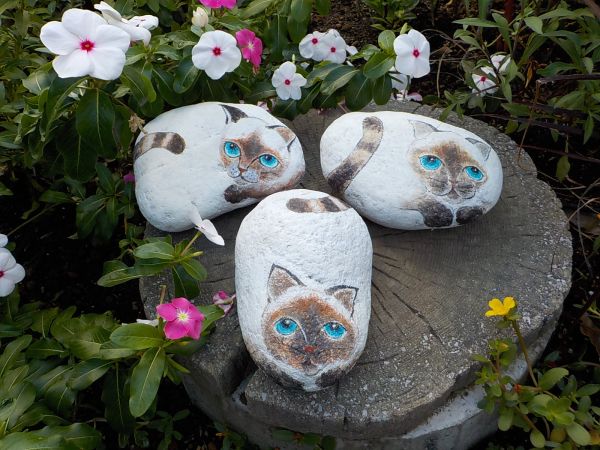 A Bridge in Kyushu Island. We were told the people in two towns saved money to build this bridge in order to bring more tourists. Japan 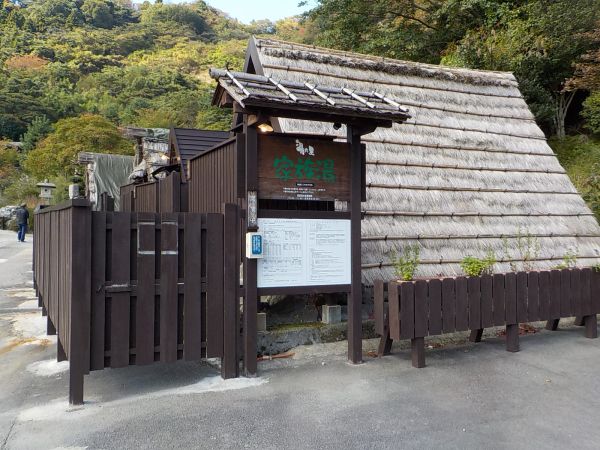 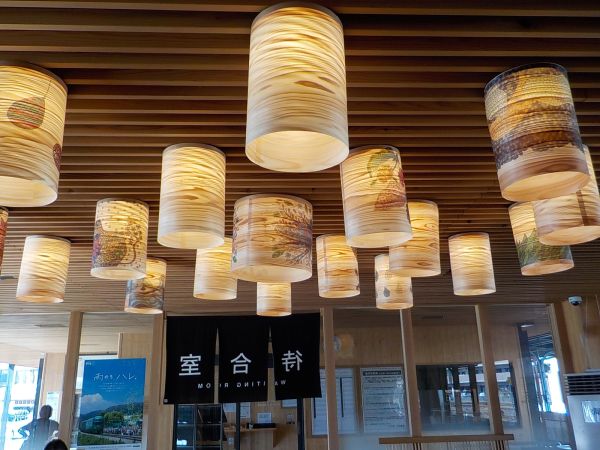 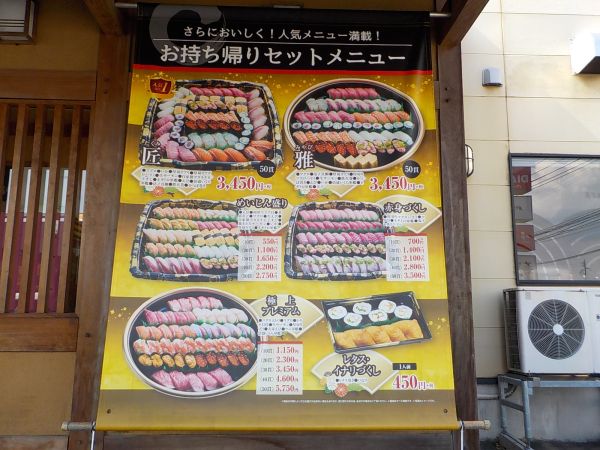 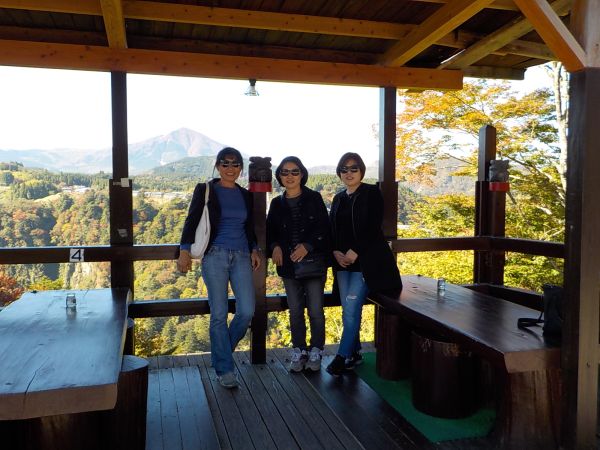 With My Sisters, I am the tallest one. Kyushu Island, Japan